​Martin Odegaard has jokingly admitted that being coached by club legend Zinedine Zidane was not good for his confidence at Real Madrid, due to the Frenchman’s great technique.

The Norwegian youngster is currently on loan at Dutch side Vitesse from Los Blancos, having struggled to make an impact in the Madrid first team since arriving at the Bernabeu in 2015.

Odegaard is subsequently out on his second loan spell from the Spanish giants, having also spent last season in the Eredivisie with Heerenveen. The 20-year-old told Algemeen Dagblad, via ​Goal: “I trained with the first team and played games with the reserves when Zidane was our coach. 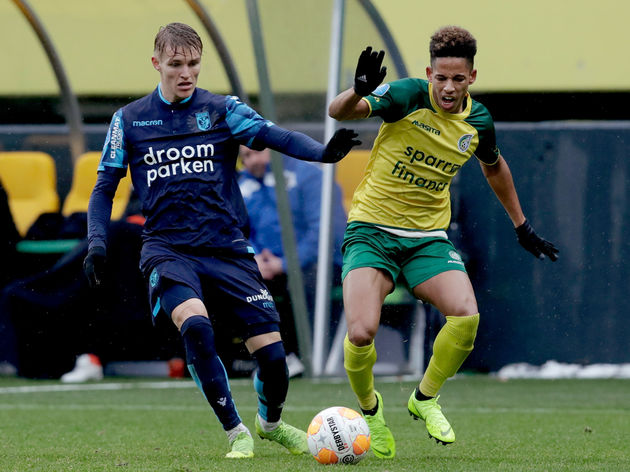 “I also got some minutes in the first team. I had to get used to the pace and the quality. It was great to be coached by Zidane but sometimes it wasn’t good for your self-confidence – when he showed us how we should do certain things in training…what a technique!

“Of course I was hoping for more games, but in the end of I’ve played with the biggest stars. It was a giant step for me. From Stromsgodset to ​Sergio Ramos and ​Cristiano Ronaldo.”

Odegaard’s current contract in the Spanish capital runs until 2021, with the youngster’s long-term future at the Bernabeu remaining uncertain under current Madrid boss Santiago Solari.

The attacker will face competition from the likes of ​Marco Asensio, Lucas Vazquez and rising star Vinicius Junior when he returns to Madrid from his loan spell in the Netherlands, but Odegaard has insisted that joining the European champions was the correct decision.

“I could have gone to many clubs but ​Real Madrid was a dream come true,” the Norwegian added. “It’s the biggest club in the world – and for me, it was the best choice as well.” 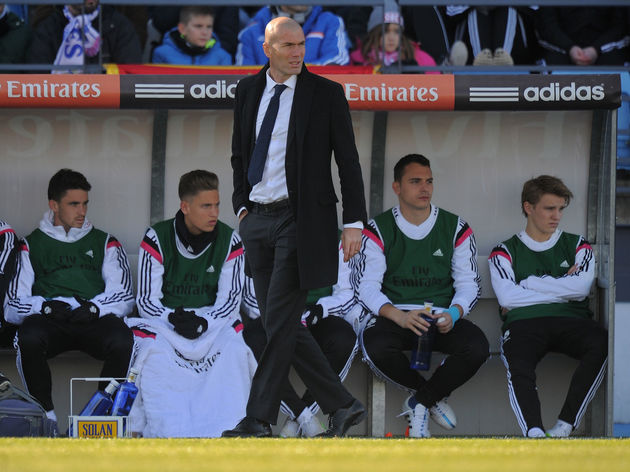 Real Madrid will look to cut the ten-point gap to leaders ​Barcelona when they return to La Liga action against Alaves at the Bernabeu on Sunday.

Premier League Fantasy Football: Who's Hot and Who's Not in Gameweek...