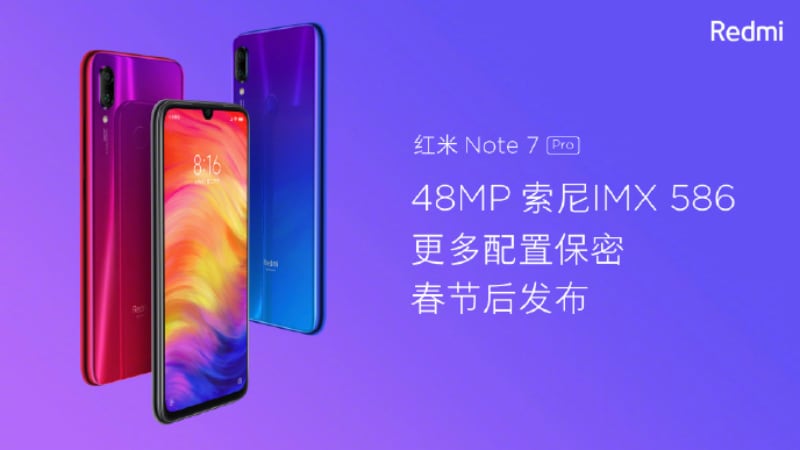 Furthermore, Weibing has taken to Weibo to post a cryptic message that translates to, “Drink (wine) then Pro.” This could mean that Xiaomi will first launch the Mi 9 and then launch the Redmi Note 7 Pro. The Xiaomi Mi 9 is slated for launch on February 20 i.e., Wednesday, the same day as the Galaxy Unpacked event.