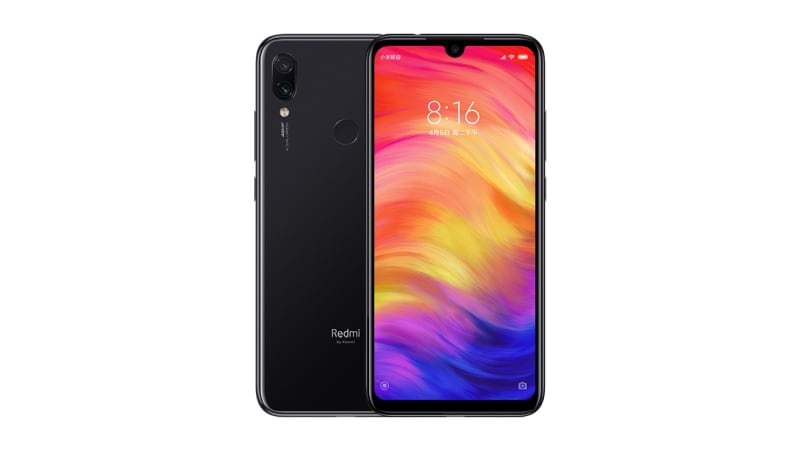 Redmi Note 7 has sold 1 million units, Redmi CEO Lu Weibing announced on Weibo. To recall, the Redmi Note 7 is the first smartphone under the new Redmi by Xiaomi brand, and was unveiled last month. The smartphone went on sale the very next week in China, and the figure announced by Weibing is said to have been achieved after three weeks of sales. The Redmi Note 7 is currently only available in China, but is hotly anticipated to arrive in India soon, something the company has already teased. The phone features a 6.3-inch full-HD+ screen, Qualcomm Snapdragon 660 SoC, and a 4,000mAh battery.

In a post on Weibo on Tuesday, Weibing said Redmi has managed to sell 1 million Redmi Note 7 units in China – the only country where the smartphone is currently available. This feat was achieved in the three weeks since its launch on January 10. As we mentioned, the smartphone went on sale the next week in China, on January 15. After it had sold out in the first sale, Redmi said it expects to sell 1 million units of the smartphone in January itself. It appears Redmi didn’t achieve that feat within that timeline, but managed it within a couple of more weeks.

Xiaomi India head, Manu Kumar Jain, late last month teased the launch of the Redmi Note 7 in India. At the time however, he did not provide a timeline. In an interview with Gadgets 360, Jain said he believed the Redmi Note 7 would be a “game-changer device” when launched in India. The biggest highlight of the phone is its 48-megapixel rear camera, as well as its waterdrop-shaped notch.