Reiss Nelson is enjoying an eye-catching ​loan spell in Germany with Hoffenheim, but has insisted that he remains determined to prove his worth back in England at his boyhood club Arsenal. the 19-year-old has said that he will return to the Emirates “stronger” and more of “a man”. The youngster was tied down to a new lucrative long-term contract before heading for Germany in the summer.

Nelson, eager to prove his worth with the Gunners, is desperate to add to his 16 senior outings and break his goal duck in the red of ​Arsenal, but admits he’s enjoying life in the ​Bundesliga (via ​the Mirror).

“At the moment, I’m very happy here in Germany and playing and scoring,” said Nelson who became only the eighth English player to make his debut in the Champions League for a non-British side. 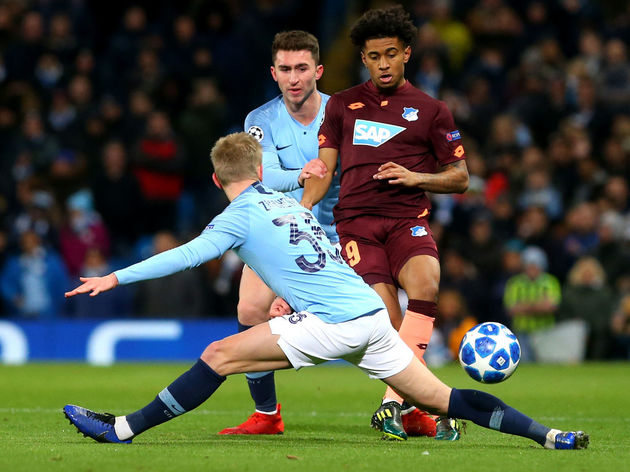 “I have my family with me in Heidelberg, which is a great place to be. We go out as a family to nice restaurants – life is good.

“I’m an Arsenal player. They are my boyhood club and I’ve been with them since I was eight.

“I just want to go back there stronger because, when I left, I was 17 and I didn’t feel that confident. Now I feel like a man and I know a year at Hoffenheim will help me when I go back. 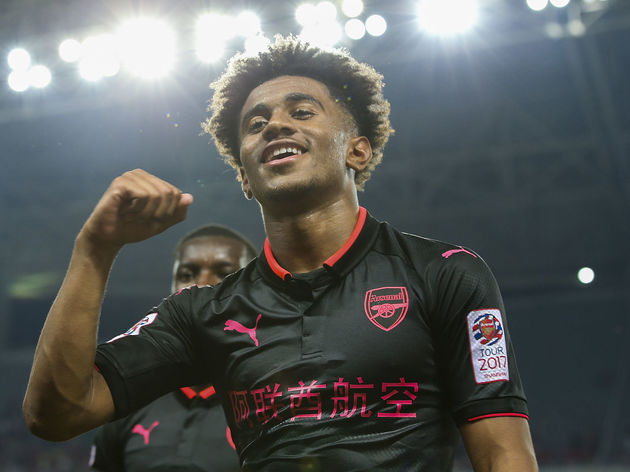 “But, at the end of the day, I have to stay here in Germany until the summer, do my job here and wherever football takes me.

“I just go with the flow, you know,” added the uncapped English forward speaking to the ​Mirror.

Recently, Nelson has been nursing a back problem but returned to action coming off the bench in a 1-1 draw with Fortuna Dusseldorf on Saturday.

He added: “It’s crazy! I would never expect myself to be in a big league like this and playing regularly at the top level, as a teenager. But I just take every day and keep practising, keep asking questions of my teammates and my coaches so I can learn all the time that I’m here in Germany. It’s just a case of keeping my feet on the ground, but I’ve enjoyed every minute so far.”

Nelson will spend the rest of the season in Germany with Hoffenheim, who sit eighth in the Bundesliga table, before heading back to Arsenal looking to cement his place under Unai Emery.