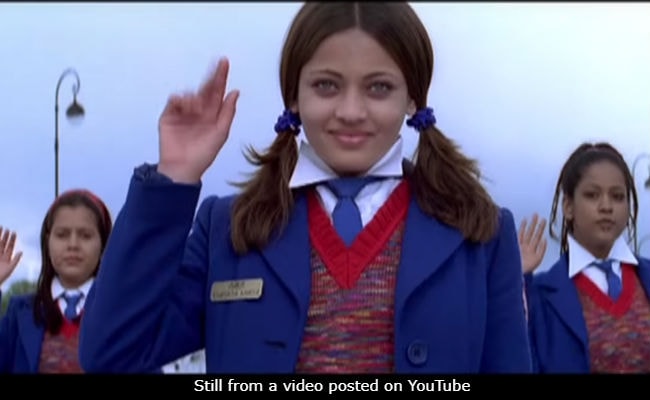 Actress Sneha Ullal, who debuted opposite Salman Khan in 2005 filmLucky: No Time For Love, says now is a good time to return to the film industry, reports news agency IANS. “I was so waiting for this time to come where women are free, liberated to do anything in the business, not only acting but filmmaking, producing everything. When I started in 2005, things were very different,” Sneha Ullal said. The 31-year-old actress starred in a few Hindi films and then shifted her focus to south Indian films. She featured in successful projects such as Ullasamga Utsahamga, Simha and Ala Modalaindi, among others.

In Bollywood, Sneha Ullal also starred in films like Aryan opposite Sohail Khan and Click with Shreyas Talpade. In 2017, Sneha revealed she had to take a break from films as she was battling an autoimmune disease.

Now, four years after her last screen appearance in 2015’s Bezubaan Ishq, Sneha says she wants to be a part of films and over-the-top platform such as Netflix and Amazon. Speaking to IANS, Sneha said: “Nowadays along with Bollywood films, digital platforms are also delivering good work and that is why I so wish to be part of Netflix show. I was a fan of Netflix even before it came to India.”

“While films still tend to focus on the glamour factor, shows and films on the digital platforms like Netflix and Amazon emhasise on storytelling, talents. So I am working towards projects of such quality,” Sneha added.