​A report has revealed the details of Alvaro Morata’s agreement with Atletico Madrid, as the Spaniard nears the end of his tenure with Chelsea.

With Gonzalo Higuain set to move to Stamford Bridge from Juventus, Morata is widely expected to complete his own move to Madrid in the near future, after failing to impress during his 18 months with Chelsea.

News of the details of the deal comes from ​Carrusel Deportivo, who note that ​Morata will remain with ​Atletico for the next 18 months, and Los Rojiblancos will cover Morata’s €5m salary for the duration of the loan.

Atletico will pay an initial €7.5m to take Morata on loan, and they will also have the option to sign the forward permanently for anywhere between €40m and €45m, but they have no obligation to do so.

The move marks the end of a tumultuous 18 months in west London for Morata. After joining the club in a deal which could cost ​Chelsea £70m, the Spaniard hit the ground running with nine goals from his first 14 ​Premier League appearances. However, things quickly turned sour. 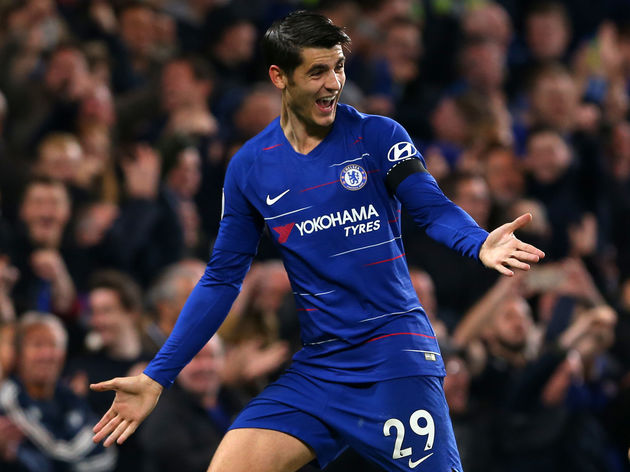 Morata netted just two league goals across the remainder of the season, often drawing criticism from fans for his struggles in front of goal. In his 72 appearances for Chelsea, Morata managed just 24 goals as he struggled for both form and confidence.

​Olivier Giroud was initially brought to the club last January to help ease the burden on Morata, but the Frenchman also found himself lacking consistent form in attack. As a result, ​Eden Hazard has regularly been fielded as a striker by manager Maurizio Sarri, but the club have now acted to bring in ​Higuain in an attempt to cure their goalscoring woes. 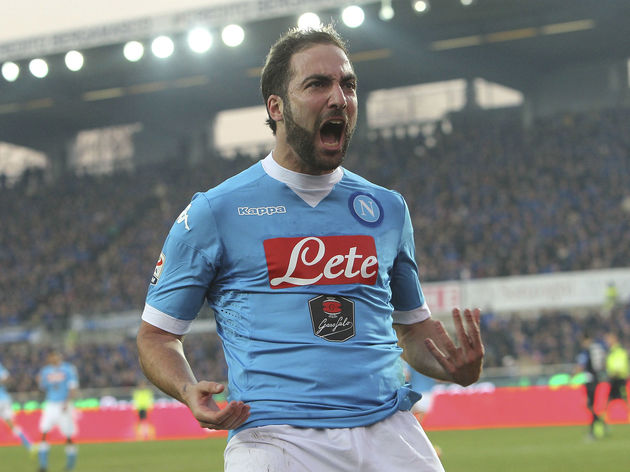 Higuain is set for a reunion with Sarri, under whom he netted a breathtaking 38 goals from 42 appearances with ​Napoli in the 2015/16 season. His tally of 36 goals from 35 ​Serie A outings set a record for the most goals scored by a single player in the history of the division, and Chelsea will undoubtedly be desperate for him to replicate this form in the Premier League.