​Marcelo’s crazy dip in form continued on Sunday as Girona beat ​Real Madrid 2-1 as the Brazilian was accused of reacting too slowly to prevent the visitors from clinching all three points at the Santiago Bernabeu.

As Thibaut Courtois forced away the initial effort away from goal, Girona’s Portu got to the rebound faster than Marcelo to score for the Catalan side. However, this was not the first time that the Brazilian full-back was directly involved in Madrid’s opponents scoring a goal this season.

The 310-year-old’s poor form became evident in Madrid’s defeat to Sociedad after which he was out of the squad till El Clasico arrived, wherein the Brazilian was again responsible for Barcelona’s equaliser scored by Malcom.

After that game, ​Solari decided to drop Marcelo and brought in Sergio Reguilon who was one of the top performers for Real in both of their following games against Atletico Madrid and Ajax. In Reguilon’s eight league starts, Real Madrid have won all of them. 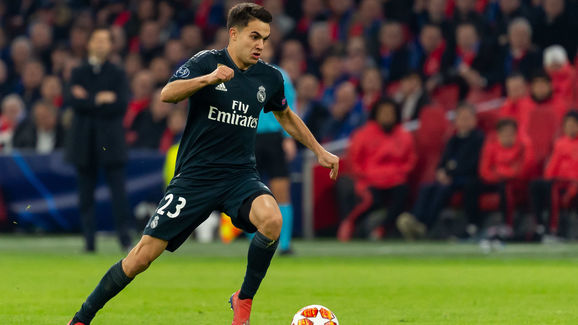 This led to the Real Madrid coach going ahead with the best side he can put out, eventually leading to Marcelo being dropped from the starting XI.