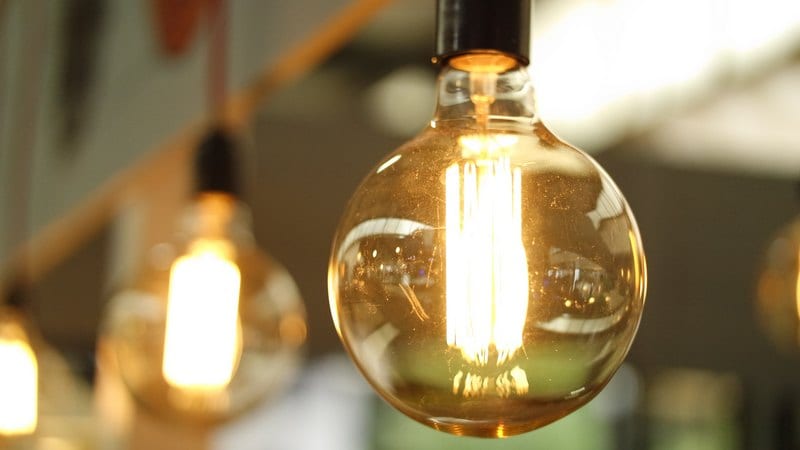 A team of researchers has developed a system that produces electricity and hydrogen while eliminating carbon dioxide (CO2), which is the main contributor of global warming.

The team from the Ulsan National Institute of Science and Technology in South Korea created a “Hybrid Na-CO2” system that can continuously produce electrical energy and hydrogen through efficient CO2 conversion, with stable operation for over 1,000 hours without any damage to electrodes.

“The key to that technology is the easy conversion of chemically stable CO2 molecules to other materials. Our new system has solved this problem with CO2 dissolution mechanism,” said Professor Guntae Kim from the School of Energy and Chemical Engineering at UNIST.

Much of human CO2 emissions are absorbed by the ocean and turned into acidity.

The researchers focused on this phenomenon and came up with the idea of melting CO2 into water to induce an electrochemical reaction.

If acidity increases, the number of protons increases, which in turn increases the power to attract electrons.

If a battery system is created based on this phenomenon, electricity can be produced by removing CO2.

With the “Hybrid Na-CO2” System, the conversion efficiency of CO2 is high at 50 per cent at this time.

“This hybrid Na-CO2 cell not only utilises CO2 as the resource for generating electrical energy but also produces the clean energy source, hydrogen,” said Jeongwon Kim from UNIST in a paper published in the journal iScience.

TCL Communication Says Goodbye to BlackBerry: Does This Mean the End...