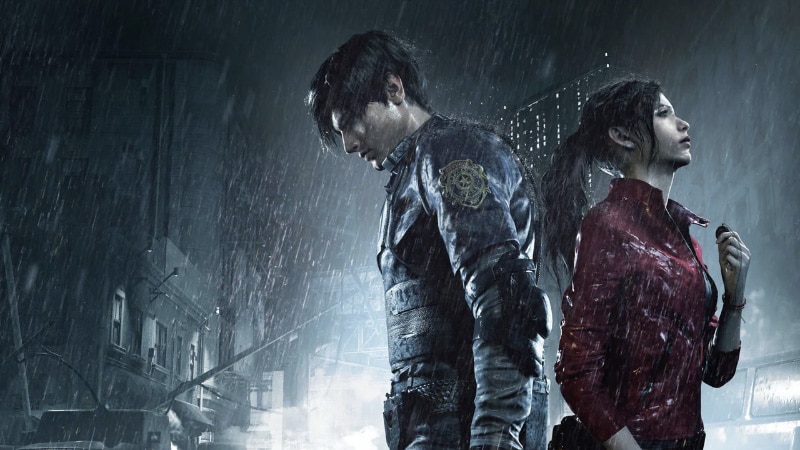 Yesterday Capcom confirmed that Resident Evil 2 would be getting a 30-minuted timed demo on Friday for all platforms. Finishing it would unlock a special cinematic trailer.

Previously Capcom revealed a special edition for its upcoming remake of Resident Evil 2. Called ‘Resident Evil 2: Deluxe Edition’, it comes with a couple of unique covers featuring the two protagonists – Leon S. Kennedy and Claire Redfield – in addition to a bunch of downloadable content (DLC), including five costumes, a weapon, and the soundtrack from the original 1998 release.

Furthermore, the PC requirements for the game have found their way to Steam.

Are you looking forward to Resident Evil 2? Let us know in the comments.

Pokemon Go Maker Niantic Making a Game of the World