The timing of The Accidental Prime Minister is no accident. But everything else about the film is. It seeks to capture an important juncture of Indian political history. But devoid of cinematic finesse and totally clueless about how to go about the onerous job, it hits the skids at the very outset and never recovers.

Co-written and directed by first-timer Vijay Ratnakar Gutte, the film has an unequivocal agenda and spares no effort to make its point in bold relief. If there is anything at all going for it, it is the fact that it breaks something akin to new ground: it is Bollywood’s first ‘fiction’ film about real politicians and bureaucrats who held sway over India not all that long ago. So shouldn’t The Accidental Prime Minister have been a riveting political drama? Logically, yes. But it isn’t. It’s indescribably vapid. 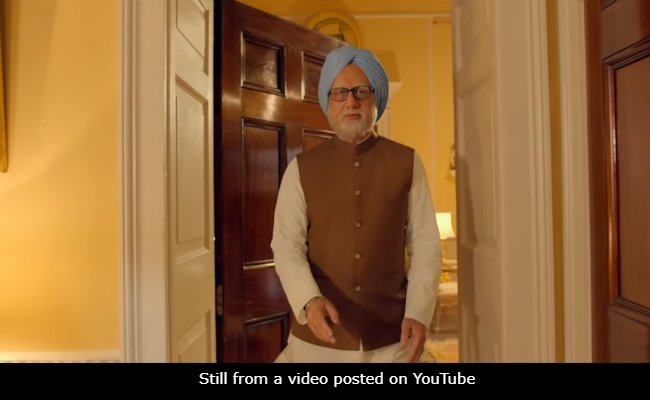 It harps persistently upon the pulls and pressures that made Dr Manmohan Singh’s two terms as the PM of India thankless. ‘Family’ is allowed to be uttered only once – the Mahabharata had two families, India has one, quips the PM’s media adviser late in the second half. On a couple of other occasions, the word goes mute obviously on censor board instructions. But the film makes no bones about its intention.

What it tells us is that between 2004 and 2014, India had a weak Prime Minister who was remote-controlled by the Congress president and UPA chairperson Sonia Gandhi, played here by German-born actress Suzanne Bernert. With due apologies to Simmba, tell us something we don’t know! This insider’s view of the workings of the PMO – the film is partly adapted from Sanjaya Baru’s memoir of his four-year association with Dr Singh – has nothing new to offer in terms of either cinematic quality or contemporary history. 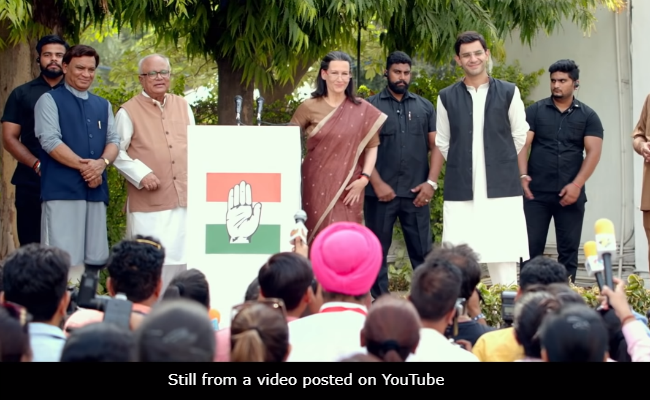 So intent is Gutte on portraying a great man let down by his party that he allows other aspects of The Accidental Prime Minister drift. In fact, what plays out on the screen is so risible at times that you’d be forgiven for thinking that the film is the handiwork of the social media cell of a particular party. It is all very well to present a cinematic portrait of a respected economist-turned-reluctant-politician who is painfully soft-spoken, but must a two-term PM of India be turned into such a caricature?

Lead actor Anupam Kher must be commended for putting in a lot of hard work, but his portrayal simply doesn’t work. His performance, which relies more on physical imitation than on genuine empathy, renders Dr Singh as a catatonic, wound-up doll running on precariously low battery. As a consequence, the film’s pivotal character comes across as an amusingly flappable, nervous wreck rather than a sad, forlorn scholar-bureaucrat pitchforked into a role he simply wasn’t cut out for and yet made the most of. The film seems to strip the then PM of his dignity.

The book that Sanjaya Baru wrote was about his years in the PMO as a close aide of Dr Singh during the latter’s first term in office that saw him perform a tightrope walk on the nuclear deal. The film goes beyond that specific period and interpolates developments of later years in the form of news footage and sequences carved out of reportage on Dr Singh’s second term, which was dominated by serious scams – 2G, CWG, coal – and the Anna Hazare anti-corruption movement.

Akshaye Khanna as narrator Sanjaya Baru delivers the film’s stray bright spots, but he bears no resemblance whatsoever to the real-life individual that he impersonates. The actor who probably would have looked the part is theatre person Atul Kumar, who plays one of the key figures in the film’s PMO – national security adviser JN Dixit. Not that Akshaye isn’t watchable – he brings stoic humour into play, with the script requiring him to turn to the camera every now and then and share insider dope and make a wisecrack aimed at the film’s main punching bag, the lady of 10 Janpath, and her son. 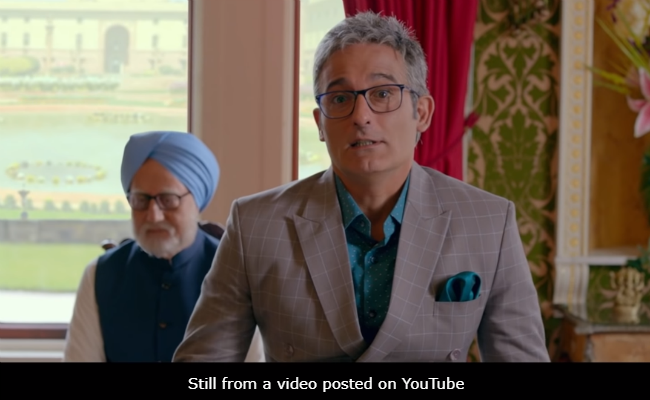 Arjun Mathur is cast as Rahul Gandhi but is given little to do. He makes token appearances whenever the film needs a whipping boy. Aahana Kumra as Priyanka Gandhi has even less footage. The only actor other than Akshaye who emerges from this mess unscathed is Divya Seth Shah, who effortlessly settles into the persona of Gursharan Kaur, Dr Singh’s wife.

The Accidental Prime Minister carries an upfront disclaimer that asserts that it is intended only for entertainment and admits that creative liberties have been taken in the interest of dramatisation. The film, however, is neither hugely entertaining nor engagingly dramatic. At the point when Sanjaya Baru, Dr Singh’s media advisor from 2004 to 2008, broaches the idea of a book on his experiences, he says: “Sach likhna itihaas ke liye zaroori hota hai (Writing the truth is important for history). But in the same breath, he acknowledges that truth has many facets. He tells the PM that the proposed book would present only “your” truth and “mine” truth.

The film isn’t interested in any sort of nuance and the ‘truth’ is dished out with broad strokes. Senior Congressmen are presented as silly old men – there aren’t any women in the mix except for the one at the top – bent upon digging deep holes for themselves. Pranab Mukherjee and Kapil Sibal get the rough end of the stick. When Sonia Gandhi pulls Dr Singh’s name out of the hat in 2004, the film cuts to the disappointed visage of the actor in the guise of Pranab Mukherjee. Subtlety isn’t Gutte’s forte, so he holds the camera on that face long enough to record a visible grimace. 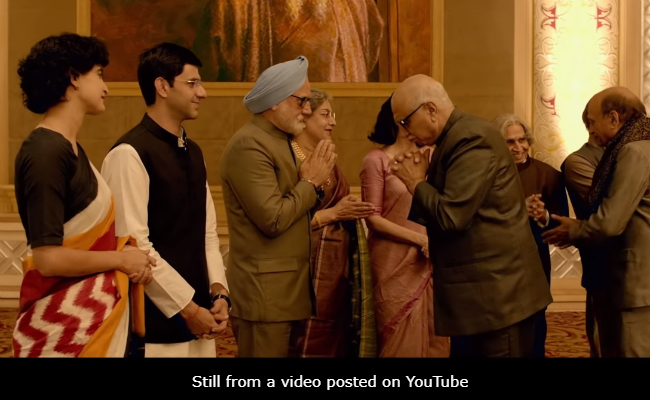 The director has no pretence of balance or objectivity. Witness Kapil Sibal’s ‘performance’ in his famous “zero loss” press conference. The man is all at sea. The scene would have been funny hadn’t its execution been so silly. The unkindest cut is reserved for Ahmed Patel. He is reduced to a conniving, comic emissary of the party high command. Even a fine actor like Vipin Sharma is left struggling to salvage the part. He is the smirking, sour-faced villain’s henchman – a Bollywood stereotype that has no place in a film that aspires to be a bold, unfettered look at Indian politics. The Accidental Prime Minister is anything but that.