Robert Snodgrass has claimed the whole of West Ham’s squad are buying into manager Manuel Pellegrini’s project and are constantly learning from the Chilean.

Pellegrini took over in May 2018 and led the Hammers to a tenth place finish in the Premier League. The 65-year-old previously managed Manchester City for three years and won the league title with them in 2013/14. The Chilean left his previous role at Hebei China Fortune to take charge at the ​Hammers, replacing David Moyes. He has adopted a different style of play to previous managers and Snodgrass has claimed he is constantly learning from the boss.

“I’ve really enjoyed working with the manager. I think you go through a stage where you’re constantly asking questions because you’re learning every day, and when it’s like that you need to bring results with it,” the Scotland international told the ​club’s website.

“I think supporters will agree that we had some good performances at London Stadium last season, and away from home as well. I also think the manager was happy because, although we didn’t perform in those first four games, we got to grips with our problems and picked up better results. 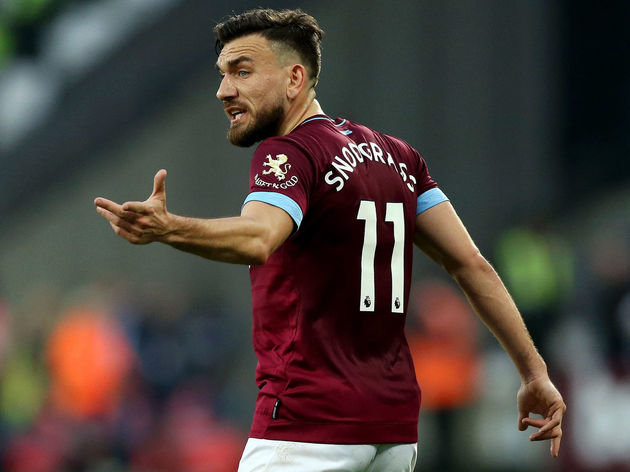 “Football is a results-based business and when it’s going well like it has been, everybody buys into what we’re trying to do here.”

The manager and players both appear to be keen to push on from their mid-table finish last season. The club have already ​completed the signing of Pablo Fornals from Villarreal in a £24m deal and are ​​close to bringing in Celta Vigo’s Maxi Gomez, signifying their intentions.

In his interview, Snodgrass added: “For me, it’s about trying to build on last season now…I’m driven by a desire to be a better player, to listen and to learn. We’re all constantly learning, and the manager and his staff will want to implement more, new ideas this season. To be a part of that going forward, I’m delighted.”

Anu Emmanuel teams up with Sivakarthikeyan in Pandiraj’s next film. See...