​Sadio Mane has announced he is temporarily stepping down from taking penalties for his country after missing for the second time at the Africa Cup of Nations in Senegal’s 1-0 win over Uganda on Friday night.

The Liverpool winger has stated he will look to work on his penalty taking skills when he returns to Merseyside, effectively ruling himself out of taking another one for the remainder of the tournament. “It’s a temporary withdrawal. I’m going to step aside for the penalties and let other teammates get on with it”, Mane revealed to the Senegalese media, as transcribed by the Independent.

Mane, who shared the Premier League Golden Boot last season with Mohamed Salah and Pierre-Emerick Aubameyang, has shown his class during the competition, scoring three times in four games, including the winner in the last 16 clash with Uganda to help his side to the quarter-finals.

There they will face Benin, who produced a major surprise by knocking out Morocco on penalties on Friday evening.

However, Mane’s tournament has been overshadowed by his failures from the penalty spot, as he also missed in the final group game against Kenya. To his credit, he went on to convert from the spot in the second half of that match to seal a 3-0 victory. 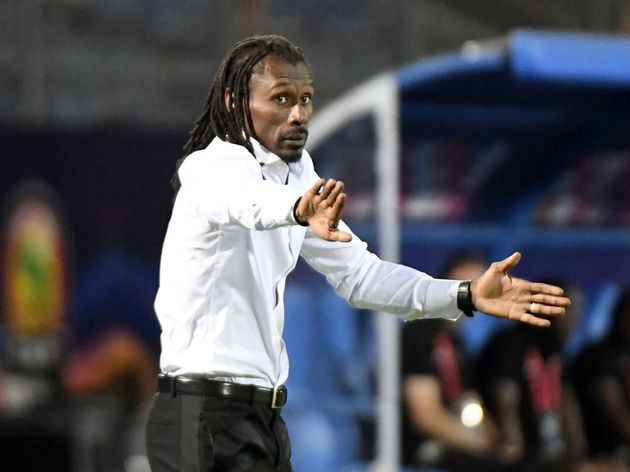 Senegal manager Aliou Cisse said that he was happy for Mane to take the national team penalties, stating: “There is confidence in him and that’s why he took this penalty.”

Yet Mane missed the decisive spot-kick in the quarter-final penalty shootout against Cameroon back in 2017, and following his latest two misses in as many games he has decided to pass on penalty-taking responsibilities for the moment.