Samsung Galaxy S10 series launch is inching closer, and leaks are starting to increase in number. A fresh round of information bring photo leaks of cases, a video where the protective film is compared to other phones, battery capacity of all the three alleged variants, and their screen sizes as well. The battery capacity of the smallest variant has also leaked in another report out of South Korea, pretty much cementing that detail. The Samsung Galaxy S10 series is expected to launch sometime around MWC 2019 this year. 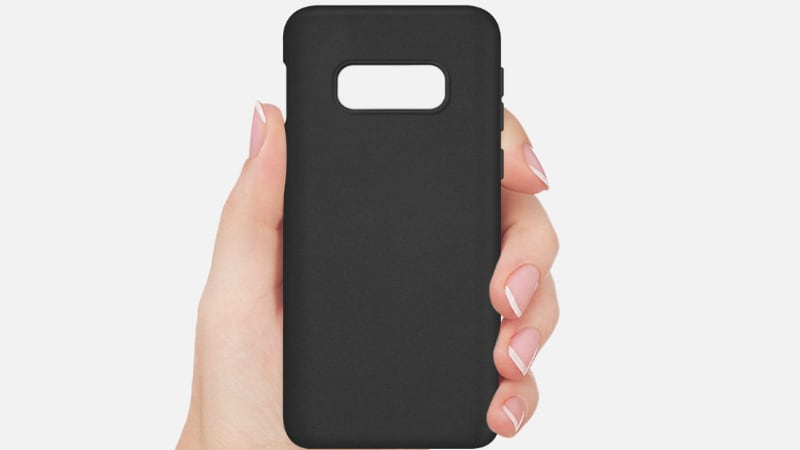 The tipster also shares another case photo in a tweet and states that the Samsung Galaxy S10 Lite variant will be powered by the Samsung Galaxy 855 SoC or the Exynos 9820 SoC, depending upon the regions. This also means that the more premium variants will also sport the same SoCs. Lastly, Ice Universe has also shared a video comparing of what he claims is the “Galaxy S10 and S10+ protective film” with the Galaxy S8, Galaxy S9+, Galaxy Note 9 and the Oppo Find X. The case looks curved at the edges, which means it shouldn’t be that of the Galaxy S10 Lite, given that it is expected to be flat-screened.

The video shows that the film seems to size up to the Galaxy S8 device which sports a 5.8-inch screen. Given that the Samsung Galaxy S10 is rumoured to sport Infinity-O displays, it is expected to sport really small bezels, which is why it is able to be match the Galaxy S8 in overall size, while enabling a 6.1-inch display screen. Interestingly though, the film obtained by the tipster doesn’t have a selfie hole. The film, is again smaller than the Galaxy S9+, Note 9 and the Find X- all of which sport more than 6.2-inch display screens.

Apart from all of this, Samsung is also reportedly expected to launch a Beyond X variant which is supposed to be a 5G variant of the Samsung Galaxy S10 series. The device is expected to be costly, and a separate Bolt variant is also expected to launch for Verizon customers.

OnePlus 7 Pro, OnePlus 7 Official Cases Leaked Ahead of May...