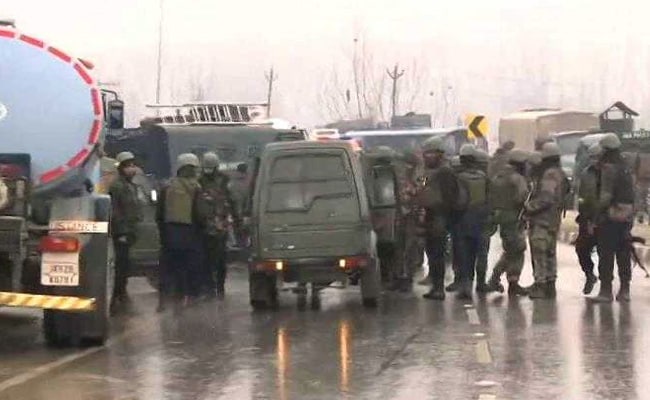 Pulwama blast: At least 20 CRPF personnel were killed in the explosion

At least 20 personnel of the CRPF (Central Reserve Police Force) were killed and 40 injured as a Scorpio car with 350 kg of explosives rammed a bus in a large security convoy at Pulwama in Jammu and Kashmir. The number of dead could rise as over a dozen soldiers are critically wounded. Terror group Jaish-e-Mohammad has claimed responsibility for the attack, the worst in years. Calling the attack “despicable and dastardly”, Prime Minister Narendra Modi said, “The sacrifices of our brave security personnel shall not go in vain.”