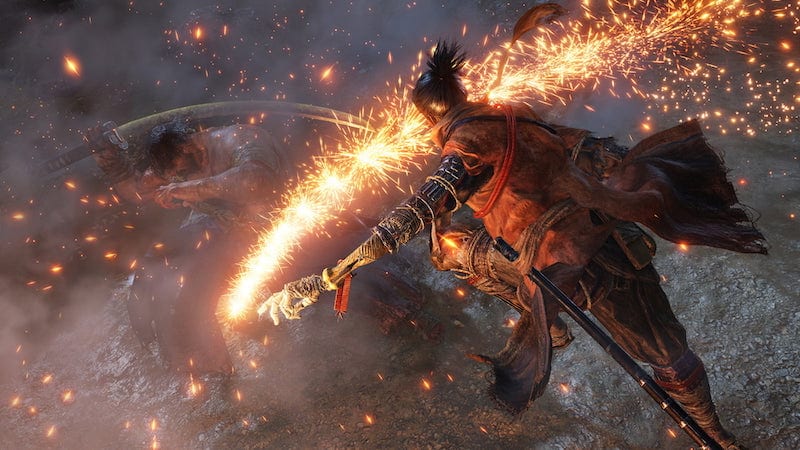 Sekiro: Shadows Die Twice from Bloodborne creator From Software has a March 22 release date and in the run up to this, the game’s publisher, Activision has made Sekiro’s PC system requirements known. Surprisingly, you won’t need a ridiculously high-end configuration to play Sekiro, what with the recommended specifications calling for an Nvidia Geforce GTX 970 and an Intel Core i5-2500K with 8GB RAM. The minimum system requirements are equally lenient with 4GB RAM, an Nvidia GeForce GTX 760 and an Intel Core i3-2100. Though keep in mind that none of these PC specifications include any target resolution or frame rate. What this means is, you may need a more powerful machine to run at at 4K 60fps.

It’s odd to see a game like Sekiro published by Activision. The Call of Duty hitmaker’s next game after it is a remaster of the classic Crash Team Racing, which would precede its yearly Call of Duty entry which is being made by Infinity Ward this time around. It’s rumoured to be a new Call of Duty: Modern Warfare game. Rumours from May 2018 suggested Modern Warfare 4 is on the way. According to Gaming Intel, a single-player campaign makes a return along with multiplayer and Zombies mode. A battle royale mode is being considered too.

“Our sources stated that Call of Duty would release as a ‘fully fledged’ Call of Duty title, with a campaign that is already being worked on, the customary Call of Duty Multiplayer experience and the return of its Zombies mode. This source also said that Battle Royale was being discussed for Modern Warfare 4, but at that point, it was merely discussions,” claims.

Previously, it was reported that several key members of Infinity Ward that left to found Respawn Entertainment have returned. Respawn Entertainment was responsible for Titanfall and Titanfall 2 before being bought by EA. Furthermore, Gaming Intel was the first to report that Black Ops 4 would not be coming to Steam, lending some credence to this.