​Real Madrid have confirmed that left-back Sergio Reguilon has joined Sevilla on loan for the upcoming La Liga season.

The 22-year-old made a real impact on the first team last season, but ultimately lost his place to Marcelo once Zinedine Zidane returned to the club. With Ferland Mendy also arriving this summer, Reguilon looked to have been pushed further down the pecking order.

​Real took to their ​official website to confirm Reguilon’s move to Sevilla, adding that he will return to the Santiago Bernabeu on 1 July 2020.

Last season, after ousting ​Marcelo from the starting lineup, Reguilon went on to make 22 appearances for Los Blancos, but he featured just twice in Real’s last 11 games as Marcelo recovered his place in the team.

Mendy’s expensive arrival at the Bernabeu led to plenty of speculation about Reguilon’s future, but he has now secured a switch to Sevilla to try and continue his development. 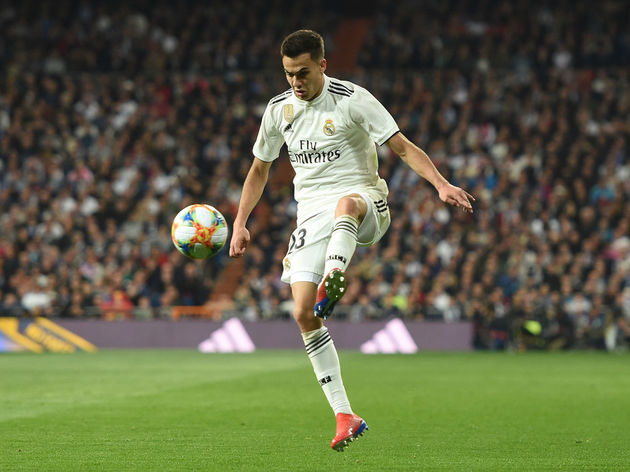 At Sevilla, he will compete with Sergio Escudero and Guilherme Arana for minutes, although his emergence as one of Spain’s most exciting full-backs may help him force his way into Julen Lopetegui’s lineup.

In fact, it was Lopetegui who handed Reguilon his debut for Los Blancos during his ill-fated spell with the club. However, the boss opted to persevere with Marcelo at left-back in ​La Liga, and it was not until Santiago Solari’s arrival  that Reguilon made his league debut. 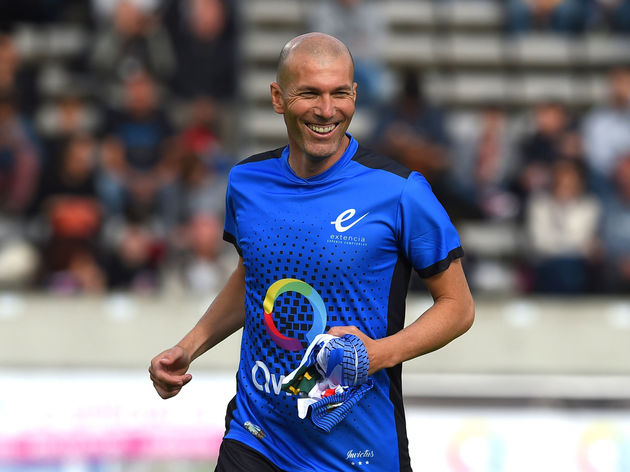 He was almost a permanent fixture under Solari, but soon found his role reduced once Zidane returned to the club. Having clearly not won over the Frenchman, Reguilon will now look to establish himself with Sevilla.

Snow slams Northwest again and even Hawaii gets some