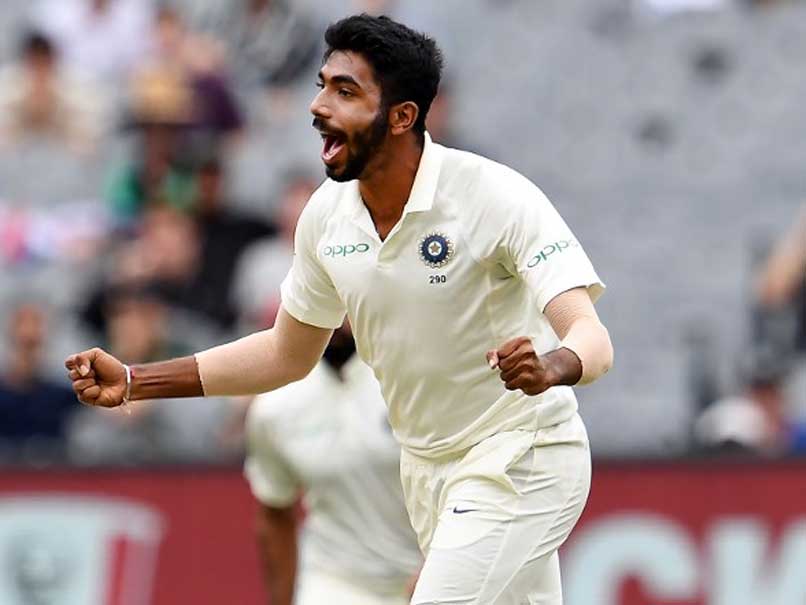 Jasprit Bumrah’s pace and accuracy during the recently-concluded four-match Test series between India and Australia earned him a lot of praise from cricket experts and fans Down Under. Bumrah ended the series as the joint-highest wicket taker with 21 wickets along with Nathan Lyon. With an abnormal, unorthodox action and natural pace, which he generates with a short run-up, Bumrah has left cricket pundits and fans all over the world baffled. Bumrah’s action, which was frowned upon in his initial days, is so unique that fans have been trying to copy it ever since he made his international debut. Recently, a young Australian fan almost perfected Bumrah’s unique action and has also got a stamp of approval from none other than the Indian pace spearhead himself.

In a viral video the boy can be seen imitating Bumrah’s hop, skip and jump bowling action.

The user, who calls himself the father of Bumrah junior, posted the video and tagged Bumrah and cricket commentator Harsha Bhogle in the tweet and wrote, “The only problem from your great series win may be the next generation of Aussie cricketers you have inspired.”

Bumrah watched the video and was polite enough to reply on the tweet.

“The kid is so cute. Give him my best wishes,” Bumrah replied.

The kid is so cute . Give him my best wishes .

Bumrah moved from 28th to 16th position in the ICC Test rankings for bowlers after his match haul of nine for 86, the best-ever by an India pacer in Australia.

Bumrah made his debut against South Africa in Johannesburg in January 2018 and surpassed Dileep Doshi to register most wickets for India in his debut year in Test cricket.

The 25-year-old has been rested for the upcoming three-match one-day international (ODI) series against Australia and India’s limited overs tour of New Zealand.