​Ole Gunnar Solskjaer and Mauricio Pochettino will go head to head at Wembley on Sunday in one of the most eagerly anticipated managerial battles of the season as Manchester United face Tottenham. Come the start of next season, one of them could be permanent United boss.

Pochettino has been United’s rumoured preferred successor to Jose Mourinho for months, long before the Portuguese was actually sacked. This game could well prove to be his ‘audition’ for the job, and he has already embarrassed United once, winning 3-0 at Old Trafford in August.

“The speculation is there for a reason, because he’s done well,” Solskjaer has said of his opposite number in the build up to this game.

But Solskjaer, who many saw as a surprise appointment by United when he was hired as interim boss until the end of the season, has also played himself into contention. His five straight wins at the start of a managerial reign have equalled a club record held by Sir Matt Busby from 1946.

Victory over Spurs this weekend and he sets a new record.

United may have only played lower half opposition in the Premier League and lower league Reading in the FA Cup to get those wins. But, as Solskjaer himself said after beating Newcastle, “…these games need to be won, you can’t beat anyone other than the team you’re playing.” It won’t offer much about what might happen on Sunday, but this isn’t the first time that Solskjaer and Pochettino have faced each other as managers. The first, and still only, time came back in 2014 when both managers were in charge of different teams and much less experienced.

Solskjaer was victorious that day, watching his Cardiff team beat Pochettino’s Southampton by a single goal to nil at St Mary’s – the only goal scored by Cardiff defender Cala. But the Bluebirds were relegated at the end of the season and the impressive Saints finished eighth in what was only their second year back in the top flight.

Pochettino was poached by Spurs as a result of what he did on the south coast, while Solskjaer was out of a job five weeks into the following season despite a respectable start in the Championship.

Both men have come a long way since then. 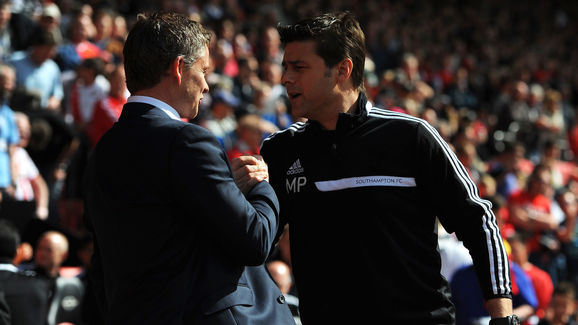 Solskjaer returned to Norway and former club Molde for a second spell in charge. He couldn’t quite repeat his title winning feat of his first spell, but guided the team, who had never won the Eliteserien before his 2010 arrival, to second place finishes in 2017 and 2018. The Cardiff disaster taught him a lot and he is arguably a much better coach and manager for it now.

Pochettino has overseen incredible things at Spurs. Prior to his arrival, the club had only once finished higher than fifth in the Premier League era. Under him, they have finished in the top three in each of the last three seasons and have been the only consistent force of any of the big clubs. He has also nurtured one of the most exciting squads in European football.

What Pochettino has done to develop vibrant young (when he inherited them) attacking players like Harry Kane, Dele Alli, Son Heung-min and Christian Eriksen has been phenomenal. None have even reached their peak, that will come in the next couple of years, and United fans seeing what he has done there can only salivate thinking of the talent he could work with at Old Trafford. 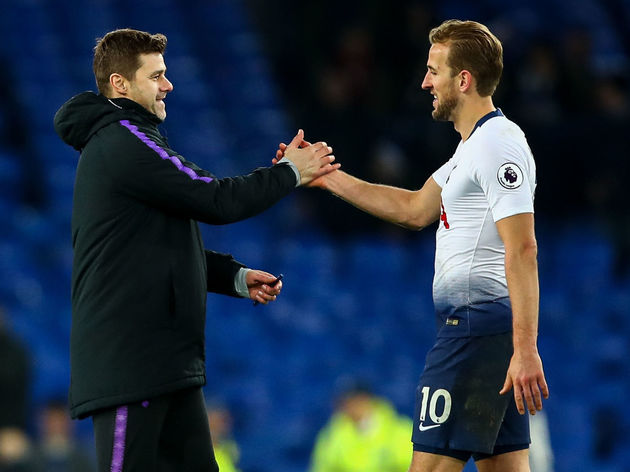 This weekend and the rest of this season may be Pochettino’s chance to show United what he can do. But it isn’t just his audition, it’s Solskjaer’s audition too…

Ernesto Valverde: 6 Candidates to Succeed Him at Barcelona if He...