Spurs forward Son Heung-min has called the Premier League title a three-horse race, insisting that he expects his side to push Manchester City and Liverpool all the way.

Things were looking bleak for Spurs on Wednesday when they were 1-0 down at home to Watford, staying down the barrel of a 12-point deficit with Liverpool winning at the time – only for Leicester to equalise and the north London side to come back and beat the Hornets.

The win means the ​Lilywhites are just seven points behind Liverpool, and could close the gap further if they beat ​Newcastle United, on Saturday, with ​City playing Arsenal on Sunday and Liverpool facing West Ham a day later. 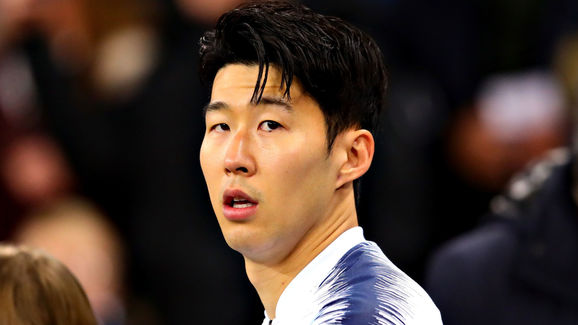 ​Son, who returned from the Asian Cup on Sunday and went straight back into the Spurs lineup on Wednesday, has insisted his side are firmly in the title hunt.

Son warned Spurs’ rivals that he and his teammates would keep chasing them, saying: “I don’t care that people are saying ​Liverpool or Man City, we are still there, we’re going for it.

“We’ll see what is going to happen at the end of the season. They’re very good sides like us, we have to focus on ourselves. Every single game, get three points, that’s the most important thing, the season is still long. 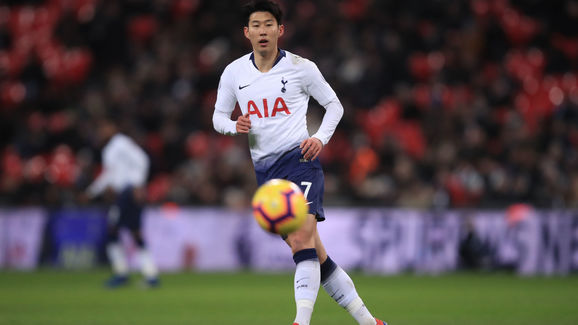 “We just believe in our own games, get as many points as possible, and see what happens at the end of the season.”