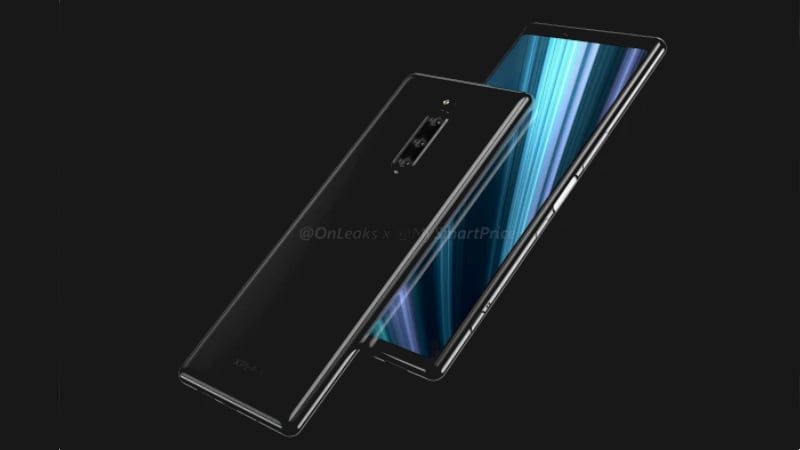 Sony Xperia XZ4 is back in the news, with the smartphone claimed to have hit two benchmark sites. An unannounced Sony smartphone with the model number I8134 has allegedly been spotted on AnTuTu with a score of 395,721, which is the highest ever recorded on the benchmarking platform. This smartphone, which is expected to be the Xperia XZ4, has allegedly also been spotted on Geekbench, with a score of 3,497 on the single-core test and 12,801 on the multi-core test.

The Sony Xperia XZ4 is set to be the successor to the Xperia XZ3 which debuted at IFA 2018 in August. The Xperia XZ2 currently retails for Rs. 72,990 in India and the XZ3 is yet to make it to our shores. Sony’s upcoming Xperia XA3 and Xperia XA3 Ultra are expected to have I3XX and I4XX respectively as their model numbers. Thus it is reasonable to assume that I8XX is the model number of Sony’s upcoming flagship smartphone. Sony is expected to launch the Xperia XZ4 at Mobile World Congress (MWC) 2019, or even sooner, at CES 2019.

The leaked AnTuTu score of 395,721 is the highest ever recorded on the benchmarking platform, more than what we have seen from Apple’s A12 Bionic chipset and Huawei’s Kirin 980 SoC. The leaked Geekbench listing also points towards the phone sporting 8GB of RAM and running Android 9.0 Pie. These listings may very well be fake, so these leaks should be taken with a pinch of salt.

Past leaks indicate that the Xperia XZ4 will have a notch-less 6.55-inch display with an aspect ratio of 21:9, a 3.5mm headphone jack, an LED notification light on top of the screen, a USB Type-C port, and the Snapdragon 855 SoC. Back in November, reputed tipster OnLeaks had claimed that the smartphone will feature a triple camera setup at the back, which has been corroborated by further leaks.