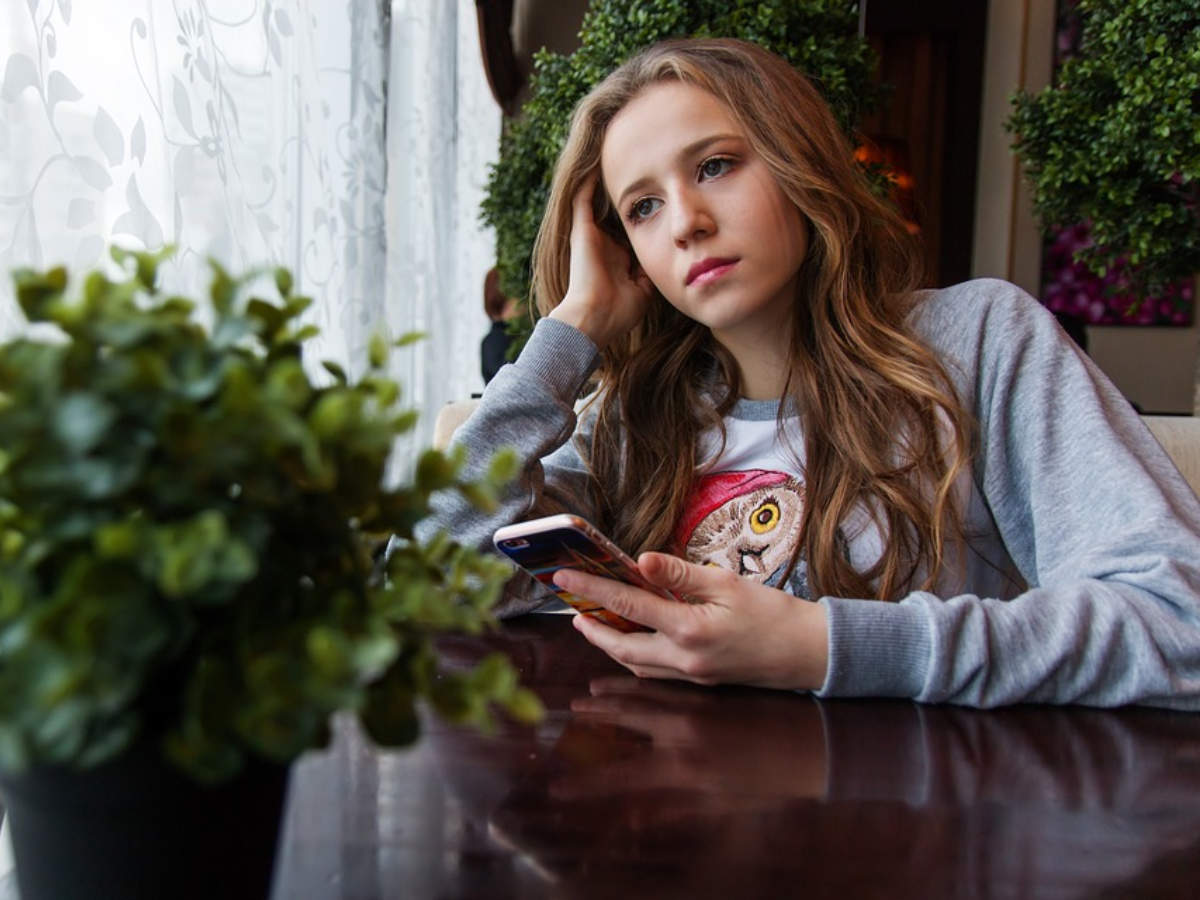 As a writer, I have stepped into the shoes of several characters to write about them and have never felt uncomfortable in accepting that we all have shades of the other gender in us, a few are able to explore them boldly and the rest stay too ignorant to even realise it exists. I introspect a lot and consider this as a heavenly gift and always thought that coming to terms with your masculine and feminine sides make you a more sorted and a stronger person. But instead of being proud of the fact, my husband feels ashamed of this. Little does he realise that a part of his soul has feminine characters too that I pamper.

Staying in a marriage that has stood strong for about 10 years, I have faced many situations where I had to be the stronger one – physically as well as mentally, as my husband stood helpless. But there have been situations when he has pampered me like a mother or a girlfriend and kept me safe like a man too. Does that make any of us inferior, unusual or creepy? In fact, I think we have a deadly combination of perfect opposites who automatically define their non-gender-biased roles in a situation. Isn’t that what we know Árdhangini and Ardhanareshwar as?

It is not that I hate him for not accepting me as I am but I feel sorry for people like him who cannot see the true value of people in their lives. Moreover, they are not able to understand their true selves as well. When he likes to gossip around with his mother or friends or focusses too much on who wore what, I do not blame him to behave like a woman, that would sound sexist, isn’t it? So if I can handle a few more drinks than him or his male friends and jump in discussions that interest me – especially with men (because sorry but most women do not talk more than frivolous issues) then why is that an issue? Yes, I’m comfortable talking about sex and physical attraction but that does not mean I want to attract the wrong attention.

My husband’s attitude made me realise that even though this is 21st century, the mental age of men has not developed much. They are definitely improving as far as being metrosexual is concerned but they still need to be more mature when it comes to accepting the mental growth of women. It is only then we can grow as a society and nation and it is only then when we will be able to stay in a truly blissful marriage. Marriage is not about scrutinizing your partner so much that you lose to acknowledge the essence of his or her existence.

Girish Karnad dies at 81: As an era ends, revisiting his...