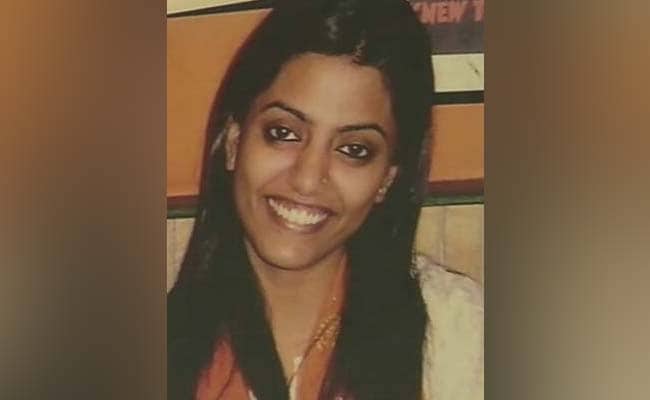 Delhi Chief Minister Arvind Kejriwal has expressed shock over public prosecutors “missing” hearings in the journalist Soumya Viswanathan case and directed the chief secretary to issue “show cause notice” to those prosecutors.

The parents of the TV journalist, who was shot dead more than 10 years ago, had knocked the door of the chief minister, seeking speedy trial and justice for her.

“Today I have ordered that if public prosecutors did not attend the hearing then a show cause notice will be issued to them. Also, a special public prosecutor will be appointed,” Mr Kejriwal said.

The chief minister has said it is shocking to hear that they missed hearings.

Mr Kejriwal has also directed to appoint a good special public prosecutor in consultation with the Home Ministry immediately, he added.

In a letter to the Chief Minister, Soumya’s father MK Viswanathan had written that he and his family were tired of the “hollow assurances” from the authorities, and expressed hope from a “concrete response” from him.

Five people were arrested in 2009 on the charges of murder and are presently in custody. The trial in the case is going on in the Delhi’s Saket district court for the last 10 years.

“We are seriously concerned about both, the pace at which the trial is moving as well as the quality of efforts being put in the proceedings by the prosecution.

“Hollow assurances from authorities have tired us out and we sincerely hope for a concrete response from you at the earliest,” her father said.

He said the recent change in the “public prosecutor has raised our concerns as he, once again, was absent from the court on the date of the last hearing (February 2)”.

Unlike the first prosecutor on the case, the current and the previous public prosecutors have been “unresponsive” in giving any updates to his family on the progress in the case, MK Viswanathan said.

The journalist was found shot dead in her car on September 30, 2008 in south Delhi’s Vasant Kunj while returning home after work at around 3:30 am.

ABOUT US
Techbuzz is your news, entertainment, music fashion website. We provide you with the latest breaking news and videos straight from the Fashion, Tech, Politics, Business, Bollywood, Hollywood, Music and the Entertainment Industry
Contact us: [email protected]m
FOLLOW US
© 2019 TechBuzz by Lokesh Prem Budhrani
✕