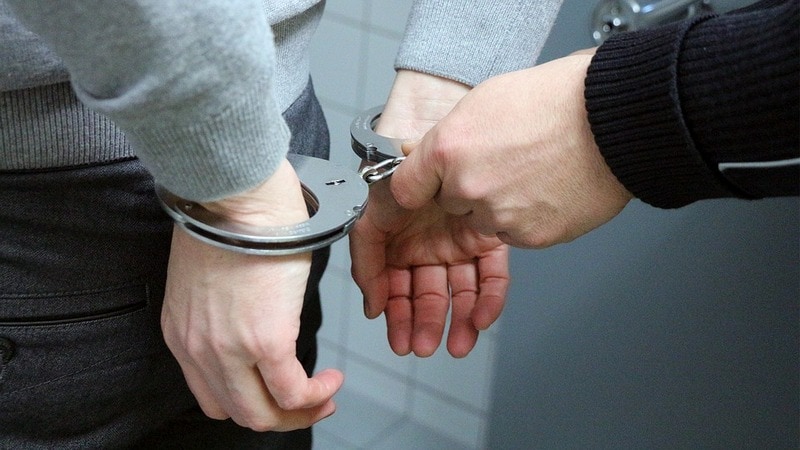 Tens of thousands of women have rallied in recent months against the growing phenomenon of spycam videos, known in Korean as “molka”, which mostly involve men filming women without their consent in toilets, changing rooms and in public.

Soranet – which had more than a million users until it was shut down in 2016 amid widespread outrage – carried thousands of such clips among reams of other X-rated content.

Producing and circulating all forms of pornography is illegal in South Korea.

The site’s female owner, surnamed Song, was sentenced to four years in prison and fined KRW 1.4 billion (US$1.25 million) on Wednesday for aiding and abetting the distribution of obscene material, including sex videos featuring minors.

The 45-year-old, who founded Soranet in 1999 with her husband and two others, “seriously damaged and distorted people’s universal dignity and value”, said a court statement.

It added that she had “enjoyed huge profit” from the site.

Song had lived as a fugitive in New Zealand for years but was arrested in June when she returned to Seoul after authorities annulled her passport.

Her husband and another couple known to be co-owners of the site – all of whom have Australian citizenship or permanent residency – remain overseas.

According to official statistics, about 98 percent of offenders are men – from teachers and professors to pastors and police officers – while more than 80 percent of victims are women.

Despite South Korea’s ban on pornography, many videos are widely consumed on servers based in foreign countries, or secretly downloaded on file-sharing sites.