Southampton have officially announced that Steven Davis will be joining his former side Rangers on loan until the end of the season.

Davis joined the Saints from the Scottish outfit back in 2012 and has gone on to make over 226 appearances on the south coast. His current contract is set to expire at the end of the season and it appears unlikely that the club will be offering an extension. ​Southampton have released a statement on ​their website which reads: “Southampton midfielder Steven Davis has joined Rangers on loan until the end of the season, ahead of his contract expiring in the summer.

“The 34-year-old returns to the club he joined Saints from in 2012, with Davis having spent six-and-a-half memorable years at St Mary’s.

“Everyone at Southampton Football Club would like to express their gratitude for the incredible dedication and service given by Steven throughout his time at St Mary’s, and we wish him the very best of luck in the future.”

Davis himself has also ​published a statement, thanking Southampton’s staff and supporters for the past seven years.

“I would like to take this opportunity to thank everyone for making my time at the club so special. There have been ups and downs, but since the day I arrived I have given my all to play my part in pushing this club forward.

“There are too many people to thank individually, but to the fans I must say thank you for your wonderful support. I will always treasure it. 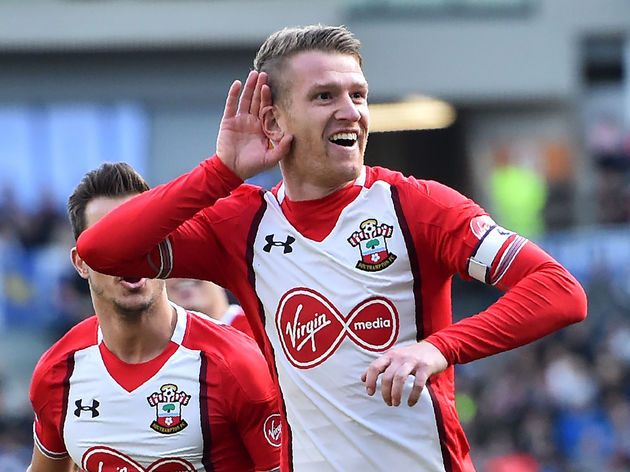 “Southampton Football Club has taught me a lot that I will take into the rest of my career and life. I look forward to the new challenges ahead and wish everyone associated with the club success in the future.”