The 18-year-old has already been the subject of three unsuccessful bids from Bayern Munich as they look to freshen up their squad with some new faces, while a fourth bid with matched Chelsea’s £35m asking price is still being weighed up in west London. Bayern Munich have already seen Canadian teenager Alphonso Davies join their ranks this month, but Salihamidžić confirmed that the club also wants to make Hudson-Odoi the latest English expat in the Bundesliga.

“He’s a very interesting player whom we absolutely want to sign,” Salihamidžić told Bild, whilst also confirming the signing of Benjamin Pavard. “He has qualities that fit our game. His dribbling, he’s fast, has a good move to the goal.”

Hudson-Odoi has only made 12 appearances for Chelsea’s senior side but he’s started their last two games, setting up two goals during a FA Cup win over Nottingham Forest before featuring in the club’s Carabao Cup defeat against Tottenham on Tuesday.

It’s been widely speculated that although Bayern Munich have been scouting Hudson-Odoi for some time, their interest in the England Under-19 international largely stems from the success that Jadon Sancho has had at Borussia Dortmund.

Arsenal youngster Reiss Nelson has also been thriving in Germany whilst on loan at TSG Hoffenheim, while the likes of Ademola Lookman and Reece Oxford have also impressed in the Bundesliga. 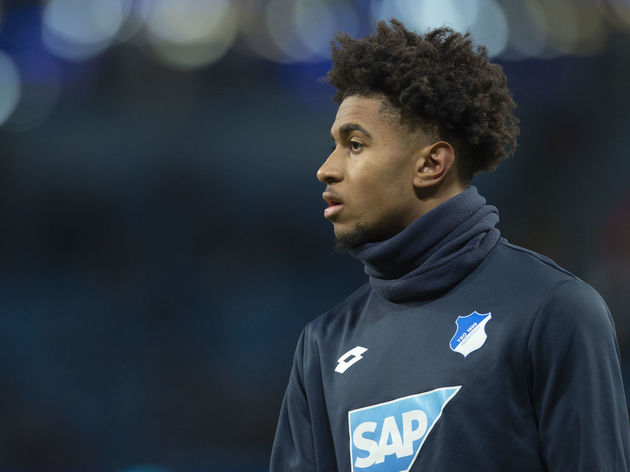 Bayern Munich are in desperate need of a facelift due to the workload which is currently being placed on veteran forwards Arjen Robben and Franck Ribéry, while injuries to Serge Gnaby and Kingsley Coman has left the depth in their squad too thin.