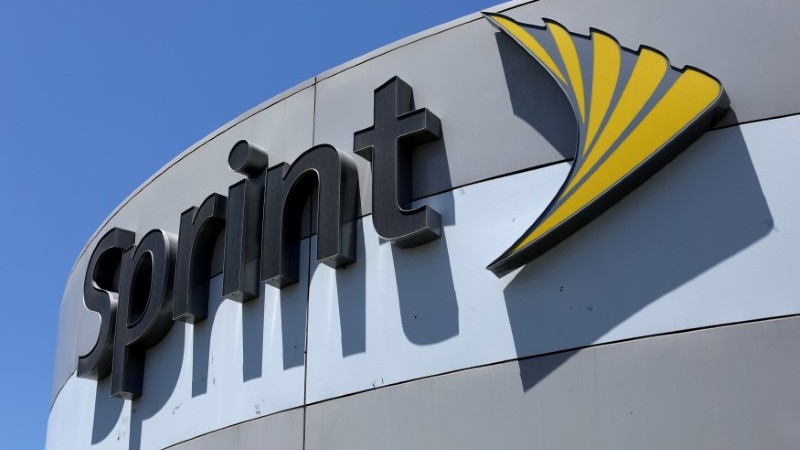 US wireless carrier Sprint Corp said on Monday it plans to release 5G smartphones with Samsung Electronics Co in the United States during the summer.

Last month, rival Verizon Communications disclosed similar plans for the first half of 2019. 5G can offer data speeds up to 50 or 100 times faster than current 4G networks.

Apple’s delay makes it easier for Samsung and Verizon to win customers who are eager to connect to 5G networks.

Shares of the company were up 1 percent at $6.28 in morning trading.

Fortnite Honours Its Most Famous Player Tyler 'Ninja' Blevins With an...

YouTube Adds Filters in the Subscriptions Feed on iOS, Coming to...