Tottenham Hotspur have confirmed that their Premier League match against Arsenal on 2 March will be held at Wembley Stadium.

It had been suggested that their new ground could be open in time for the North London derby despite reservations from the local police service to christen the stadium with such a high-profile match. 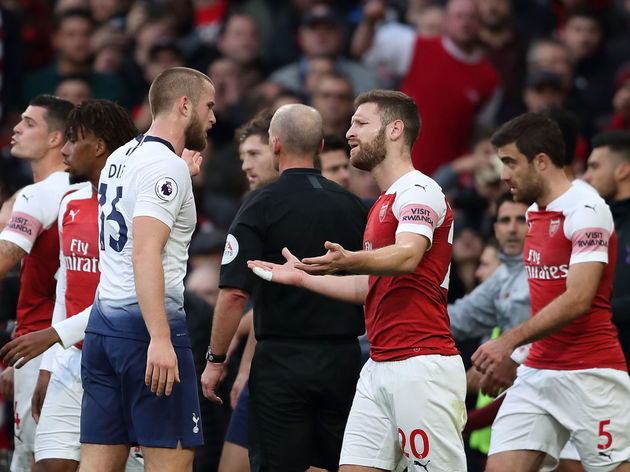 Any hopes that they could welcome Arsenal to their new ground for its maiden game have now been dismissed by the club, who confirmed that the third North London derby of the season will be held at Wembley.

“Once again, thank you all for bearing with us and for the great support we have received from so many different quarters,” chairman Daniel Levy said alongside the statement of their official website. “These next few weeks are pivotal.”

This was so obviously the case, there was no need to have waited this long to tell us…

Tottenham confirmed that they will shortly be entering the final stages of testing their fire detection and alarms, having just entered the home stretch on remedial works on the safety systems at the new ground.

Training these systems are vital in the club getting a certificate which will then allow them to open the stadium.

The latest comments from the authorities surrounding Tottenham’s stadium move suggested that they could move into the new ground this season as long as there were no further delays. But if this latest round of tests throws up fresh problems for the club then their opening date could be pushed back to April. The original grand opening for the ground was set as 6 April, when Tottenham host Brighton & Hove Albion.

Philippe Coutinho: Why Chelsea Should Stay Well Away From the Brazilian...