​Former Liverpool star Stan Collymore has slammed West Ham after news emerged that the Hammers charge an eye-watering £700 for a child to become a mascot.

It was revealed that the mascot’s parents were tasked with footing the bill, which is the most expensive in the whole country. After hearing the concerning news, Collymore was quick to criticise the club.

Speaking to the Mirror, he raged: “For clubs to charge any amount for young supporters to be their mascot is a disgrace – and the £700 charged by West Ham and £600 by Leicester is obscene. 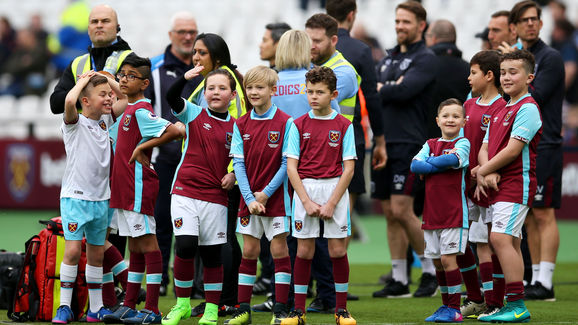 “It’s something I’ve railed against for years now and the new figures which came to light last week just go to show there is no shame at clubs despite the millions and billions they are earning.”

However, it is not just West Ham and Leicester who are taking advantage of their fans but clubs all over the country. Recently-relegated Swansea City are even charging £478 for a match-day package. Comparatively, fellow-Welsh side Cardiff City are only charging £255 even though they’re in the Premier League.

The system obviously favours those with money, whilst those worse-off are left disadvantaged and at the back of the queue.

Not long before Mike Ashley reviews this one… #nufc pic.twitter.com/1n5fOvqlPD

Martyn James, of the consumer website Resolver, had this to say on the matter: “It’s outrageous that some richer kids can effectively buy their way to the top of the mascot list.”

The fee that clubs such as West Ham charge becomes even more ludicrous when you consider that Premier League champions Manchester City and FA Cup holders Chelsea provide the service for free.

Whilst these mascot packages include a kit, tickets, photos, autographs and the all-important walk out onto the pitch with the players, £700 is still a pricey sum to part with. 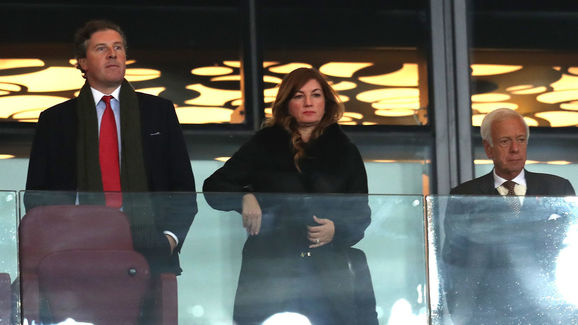 With West Ham officially the most expensive club to be a mascot for, the Hammers will have to put a heck of a show on against Arsenal on Saturday if they are to justify their £700 fee.

AR Rahman introduces his daughters and son as they pose for...

Maitland-Niles Told He is ‘Wasting His Talent’ as Former Gunner Martin...