​Stoke City have confirmed that they have appointed Nathan Jones as their new manager, just one day after Gary Rowett was sacked.

Jones leaves Luton Town after three years in charge, having led the Hatters from the depths of League Two to 2nd in League One during his time at the helm.

​Stoke confirmed in their ​official statement that a compensation package had been agreed with Luton, who are now searching for a new manager who can continue Jones’ good work and get them promoted to the Championship.

Stoke owners John and Peter Coates said: “Nathan is an incredibly driven and passionate individual and we are delighted to have secured his services for Stoke City.

“We have been following Nathan’s career for sometime and when we met him were hugely impressed with his clear vision as to how he will achieve success at Stoke.”

Having honed his trade as a coach at Brighton under Oscar Garcia, Sami Hyypia and Chris Hughton, Jones made his move into management when he took over at Kenilworth Road in January 2016. 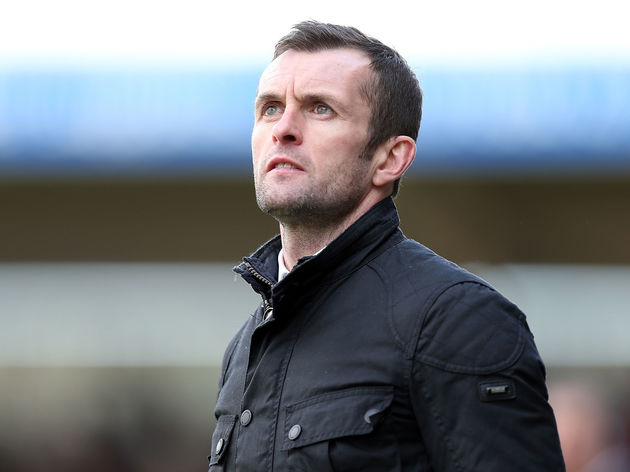 He guided the Hatters to safety before leading them to the play-offs in his first full season, and then to the League Two title in his second.

After 26 games, Luton are well-placed for another promotion push, sitting 2nd in the table behind Portsmouth. They are also still in the FA Cup and will face Chelsea in the fourth round if they can beat Sheffield Wednesday in a replay.

Stoke are 14th in the Championship, but only eight points off the top six, so a play-off push isn’t out of the question if Jones can stamp his authority quickly.

Tottenham at Risk of Playing the Rest of the Season at...