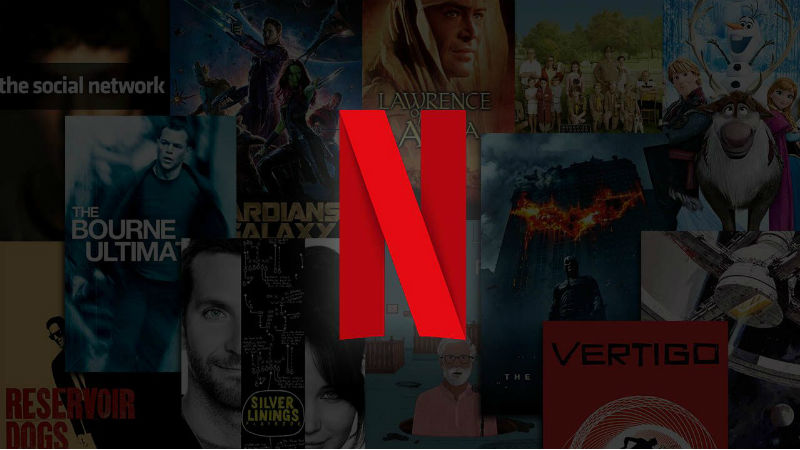 In February 2010, two commuter trains carrying hundreds of people collided outside Brussels. It was the worst train crash in Belgium in decades, killing at least 19 people and injuring many more.

Nearly a decade later, victims got an unwelcome reminder of the crash when footage from the disaster apparently showed up in a Netflix movie called Death Note that depicts a fictional train crash.

“You’ll just sit and watch an evening movie unsuspectingly and then face the accident again,” Anita Mahy, a survivor of the 2010 crash, told the Belgian newspaper De Standaard. “It makes me furious.”

A spokesman for SNCB, Belgium’s national railway company, told Le Soir newspaper that the company “deplore[s] the use of these images taken completely out of context,” calling the act “disrespectful.” The BBC reported that a company spokesman said SNCB had not been informed that Netflix planned to use the images. Netflix did not immediately respond to a request for comment.

It’s not the first time that footage from a real crisis has controversially appeared in a film or TV series based on fiction. In 2017, an episode of Fox’s “24: Legacy” featured an intelligence briefing in which US officials were told about a criminal’s past exploits, including an attack on a shopping mall.

The briefing may have been fictional, but the footage featured had been captured during the real-world terrorist attack on Westgate mall in Nairobi, in which at least 67 people were killed. The attack, carried out by the Islamist terrorist group al-Shabab, was one of the worst in Kenyan history and prompted changes in security protocols throughout East Africa. The show’s use of the footage sparked outrage in Kenya.

The producers later apologised, and a spokesman said at the time that the producers “very much regret using it to depict a fictional act of terror on the show,” Quartz reported.