Set in a world where humanity is cordoned off into towns protected by magical barriers to prevent being overrun by monsters, Tales of Vesperia has you in the role of Yuri Lowell, a young man living in the sprawling city of Zaphias. What begins as a simple search for a thief responsible for stealing aquae blastia — tech responsible for regulating the water supply in his area — evolves into a series of thrilling adventures that eventually lead to Lowell and the allies he meets into saving the world. Without spoiling much, the plot is well-paced, making the 50-odd hours it would take you to reach the end a breeze.

Plus, the characters that join you on your journey are an interesting lot. From Patty Fleur — a young pirate girl in search of treasure — to a pipe-smoking, sword-wielding dog called Repede, Tales of Vesperia’s cast is a distinct bunch. Their diversity isn’t restricted to their visual style either, as you progress through the game you’ll encounter a generous number of dialogues between them that shed light on their personalities.

Be it the cowardly nature of Karol, a monster hunter that joins you on your voyage or the distracted demeanour of Estele, a runaway princess you encounter in Zaphias, they’re eccentric with their fair share of secrets. It’s this well-rounded portrayal of Tales of Vesperia: Definitive Edition’s characters that makes them endearing. They’re far from the usual one-dimensional, stereotypical fare that other games in the genre tend to eschew. 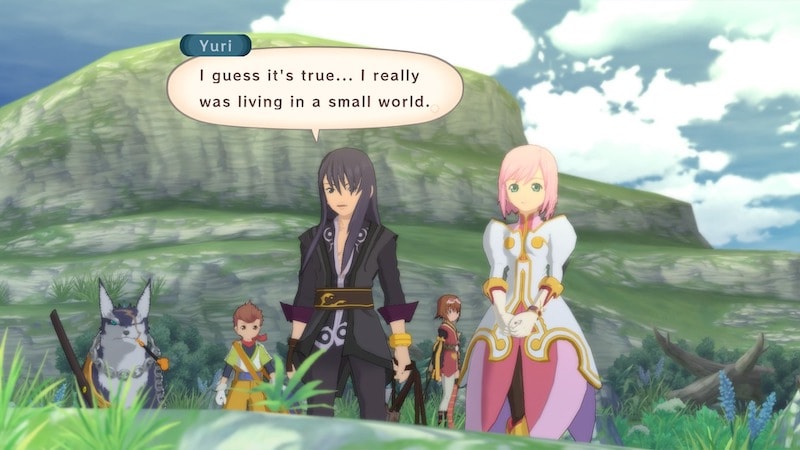 Furthermore, Tales of Vesperia: Definitive Edition’s combat is a treat. It takes place in real-time, giving a sense of urgency to the proceedings, with each hit and parry being the difference between continuing to the next area or being greeted by a game over screen. Aside from the usual attacks are special moves known as Artes. These let you cast massive damage on the game’s assortment of monsters or inflict effects that make them easier to kill such as summoning a meteor storm or freezing them in place.

In terms of visuals, Tales of Vesperia looks sharp on the PS4 Pro as well as the PS4. The game’s anime-inspired aesthetic is colourful and easy on the eyes. Whether you’re traipsing through its varied environments such as desert coliseums or haunted pirate ships, or squaring off against its many monsters ranging from dragons to stone golems, its presentation is consistent and great to look at. Throw in what appears to be a solid 60 frames per second and it’s a smooth experience on Sony’s consoles.

As for the game on the Nintendo Switch? It looks not too dissimilar from the game’s original Xbox 360 release in docked mode. When hooked up to a big screen, it has a softer image versus the PS4 version of Tales of Vesperia while the frame rate in combat appears to be lower too. All things such as the Nintendo Switch’s underpowered internals considered, it’s passable when you’re playing it in docked mode.

In handheld mode, however, Tales of Vesperia: Definitive Edition appears blurry at times, which definitely takes away from the experience. With the game not having any PS4 Pro-specific enhancements, we’d recommend Tales of Vesperia: Definitive Edition on either of Sony’s consoles, rather than the Nintendo Switch, unless you’d be playing it on a TV and not in handheld mode on Nintendo’s console. 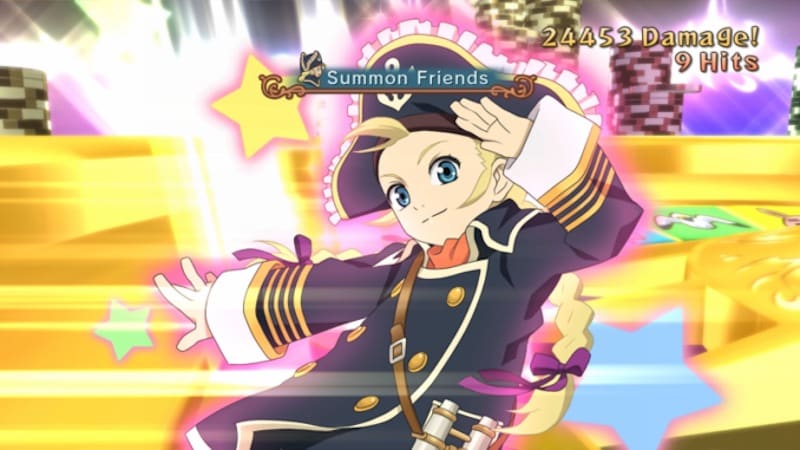 Aside from updated graphics and support for current generation hardware, the reason for the ‘Definitive Edition’ moniker is the addition of content such as new characters, mini-games, cosmetic items, boss encounters, and fully voiced dialogues. All of these didn’t make it outside of the Japan-only PS3 release and while they’re welcome additions, it would have been nice to see the inclusion of the Tales of Vesperia: The First Strike anime movie which adds context to the events of this game. Nonetheless, Tales of Vesperia as a whole holds up extremely well despite its core gameplay elements being over a decade old.

Facebook Reportedly Asking Some Users for Their Email Passwords