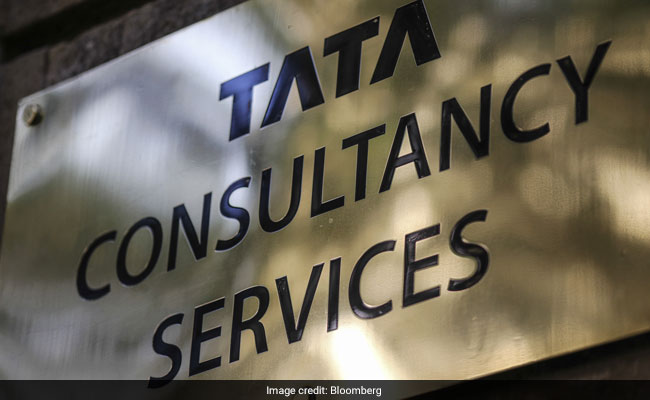 Tata Consultancy Services Ltd. and Hindustan Unilever Ltd. are among at least 100 Indian companies that may need to sell shares worth billions of dollars after the government proposed to raise the minimum public shareholding.

Companies must increase shares held by the public to a minimum 35 per cent from 25 per cent at present, Finance Minister Nirmala Sitharaman said in her maiden budget, asking the market regulator to “mull” the proposal.

The rule may result in equity sales of about Rs 3.9 lakh crore ($57 billion), creating a supply overhang on the market that’s trading near a life-time high, according to analysts including Centrum Broking Pvt. The proposal may have another side-effect: it could prompt domestic units of multinationals, who don’t rely on local funding, to delist from exchanges.

“The detail to watch out for is the time allowed to meet this new rule,” said Rajiv Singh, who heads broking at Karvy Stock Broking Ltd. “This will mostly impact multinationals and state companies, but in the long term, it will help get more retail money in equities.” There are at least 40 state companies with public holding lower than 35 per cent, he said.

This isn’t the first time the government has forced founders to reduce their holdings to boost liquidity. In June 2010, the regulator gave companies three years to a ensure a minimum public float of at least 25 per cent. That spurred share sales of at least $1 billion in June 2013 alone from companies including property developer DLF Ltd. and JSW Energy Ltd.

Exchanges globally have also introduced free-float rules to ensure liquidity for investors in a publicly traded stock. And index compilers such as MSCI Inc. take into account the percentage of shares available to investors when determining a stock’s representation in stock gauges.

Here’s a table showing some of the large companies that may have to sell shares when the proposal gets implemented.

“Timing and applicability need to be closely evaluated — we don’t want this to be another forced sale,” said Vivek Gupta, partner and national head at KPMG in India.

Shares in Wipro Ltd. slumped 4.2 per cent, the most since March 8. Coal India Ltd. slipped 3.7 per cent and TCS ended 3.6 per cent lower on Friday.

Here is what the analysts are saying about Ms Sitharaman’s proposal.