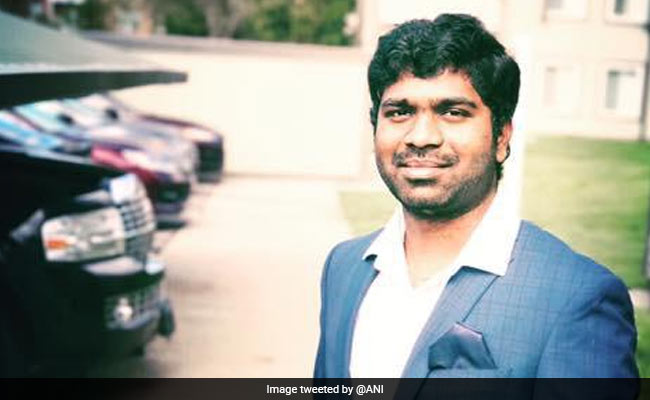 An Indian man in US’ Detroit was shot by robbers after they mugged him. Sai Krishna, an electrical engineer and a resident of Telangana, is presently in a critical condition at a hospital in Detroit.

The incident happened in Detroit downtown when Sai Krishna was returning home at night after work.

“The robbers first stopped and barged in his car and made him drive to an isolated place. They robbed his car, wallet and other belongings and left him on an empty street in freezing temperatures. Someone passing by saw him on the road and informed the authorities,” Srujith, a friend of Sai Krishna, told news agency ANI.

Sai Krishna had completed his engineering from Lawrence Tech University, Southfield Michigan. He has to now undergo multiple surgeries to recover.