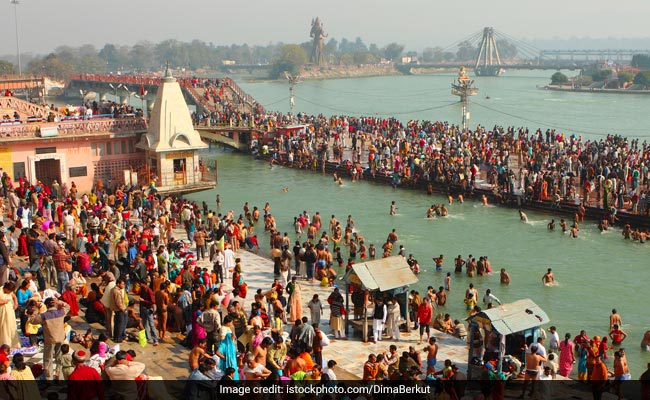 With thousands of families living in Hyderabad heading to their native places in both the Telugu states for Makar Sankranti, the Telangana government on Saturday decided to waive toll tax for commuters on national highways.

Chief Secretary SK Joshi issued instructions to waive off the toll gate charges to the commuters on national highways to and fro from Hyderabad on January 13 and January 16, a day before and a day after the three-day festival, according to an official release.

The move is expected to provide relief to many families travelling to their native towns and villages in Telangana and neighbouring Andhra Pradesh. It will ease long traffic snarls seen at the toll gates on Hyderabad-Vijayawada, Hyderabad-Warangal and other highways since Friday night.

Hundreds of four-wheelers were waiting at the toll gates for their turn, slowing down the movement of vehicles on the highways.

Makar Sankranti is a major harvest festival of Telugu people. Thousands employed in Hyderabad head to their homes in towns and villages.