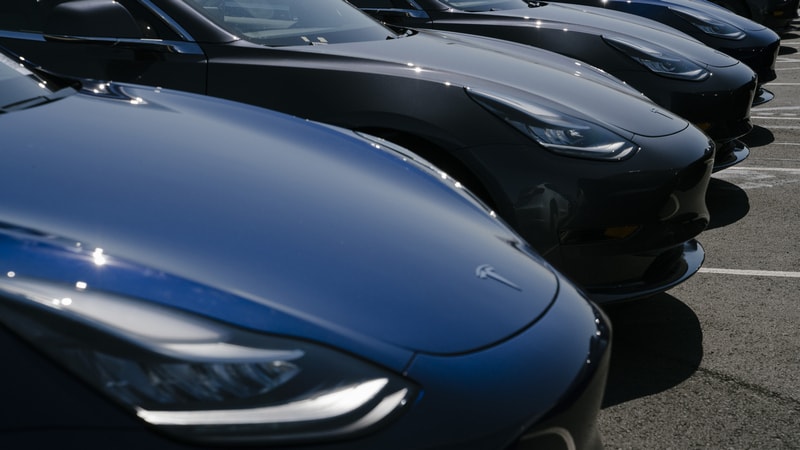 Elon Musk’s Tesla on Wednesday launched a safety feature called “sentry mode” for its electric cars, as it attempts to make its vehicles more attractive to buyers.

The feature will be compatible with US Model 3 vehicles, followed by Model S and Model X vehicles that were manufactured after August 2017, the electric carmaker said.

When enabled, the “sentry mode” monitors the environment around an unattended car and uses the vehicle’s external cameras to detect potential threats, according to Tesla’s blog.

A minimal threat will be detected if anyone leans on the car, triggering a message on the touchscreen and warning that its cameras are recording.

For a more severe threat, like someone breaking a window, the mode activates the car alarm, increases the brightness of the centre display, plays loud music and alerts owners on their Tesla mobile app.

The United States had 773,139 motor vehicles stolen in 2017 – the highest since 2009, according to data from the US Federal Bureau of Investigation.

Last week, Tesla lowered the price of its Model 3 sedan for the second time this year to make its cars more affordable for US buyers. The Palo Alto, California-based company has been cutting costs as it looks to turn in profit this year.

The starting cost of the Model 3 is now about $35,000 (roughly Rs. 25 lakhs), after about $8,000 of credits and fuel savings, Tesla Chief Executive Officer Elon Musk had tweeted.

In a reply to a Twitter user asking about when Tesla would drop the Model 3 base price to $35,000, without credits, Musk said, “We’re doing everything we can to get there. It’s a super hard grind.”

Tesla ended its customer referral incentive plan on February 1 after Musk tweeted that the referral program was “adding too much cost to the cars, especially Model 3”.

Jio Now Has Over 340 Million Subscribers, Ambani Reveals at Reliance...