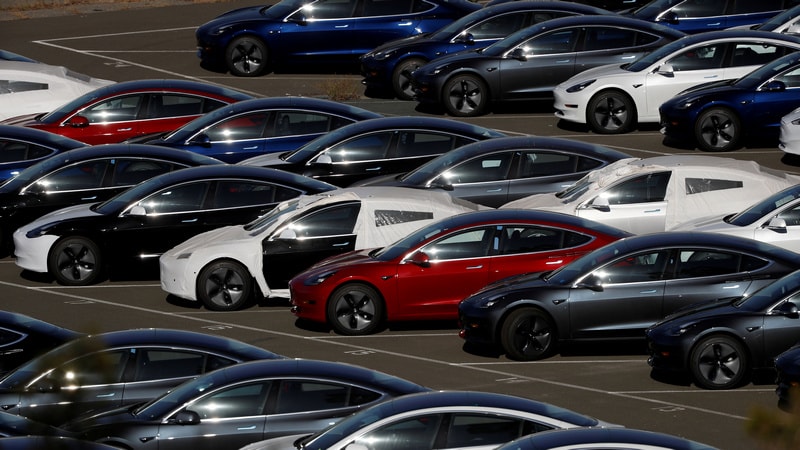 The California-based firm, which aims to accelerate Chinese sales that have been hit hard by the impact of trade tension between Washington and Beijing, said in a statement the starting price for a Model 3 in China would be CNY 499,000 ($72,000).

Tesla cut prices for its Model 3 last month, the third time in the last two months for the firm to adjust prices in China.

In November, Tesla cut the prices of its Model X and Model S in China by 12 to 26 percent.

Gigafactory
Tesla has opened a tender process to build a $2 billion(roughly Rs. 14,000 crores) plant in Shanghai – dubbed a Gigafactory – and at least one contractor has started buying materials, Reuters reported earlier last month.

The automaker has said it aims to initially produce about 3,000 Model 3 vehicles per week at the plant and localise its manufacturing and supply chain.

The factory, Tesla’s first in China, marks a major bet by the EV maker as it looks to bolster its presence in the world’s biggest auto market where it faces rising competition from a swathe of domestic rivals, while its earnings have been hit by increased tariffs on US imports.