​When Philippe Coutinho scored in Bayern Munich’s 4-0 victory over FC Koln he became only the fifth player in history to score in Europe’s top four leagues.

His Bundesliga penalty added to his Serie A, Premier League and La Liga goals and placed him in, quite frankly, interesting company.

It’s the type of quiz question you feel you might know the answer to, but the list is likely to surprise you! Here are the five players to score in all four of Europe’s top leagues. Let’s start with the Brazilian, then.

During his spell at ​Liverpool he developed a reputation for scoring screamers and free kicks, notching 41 Premier League goals in six seasons. So it’s fitting that his first goal in Europe came from a free kick in Inter’s 2011 Serie A win over Fiorentina – curled over the wall, no less.

Many will forget that his La Liga account was opened in a loan spell at Espanyol, where he scored five league goals under Mauricio Pochettino, and he added a further 13 strikes to his tally at Barcelona. It will be interesting to see how many Bundesliga goals he helps himself to this season. 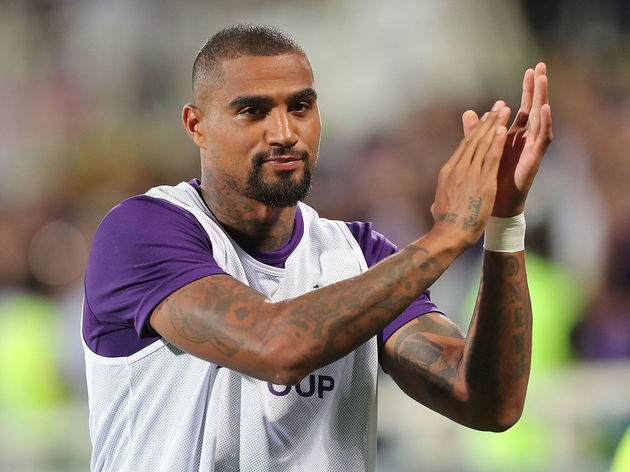 It’s not actually that surprising to find Boateng on this exclusive list – he’s already played for 11 European clubs and he’s still only 32!

His nomadic career began in the Bundesliga at Hertha BSC, but he has also scored for Schalke and Eintracht Frankfurt. He may have caught the eye at Tottenham but his Premier League goals are limited to three during his time at Portsmouth.

Although he failed to hit the net in his surprise loan spell at ​Barcelona, he scored ten La Liga goals at Las Palmas and the list is completed by his Serie A strikes for Milan, Sassuolo and current club Fiorentina. A name that will haunt the nightmares of Arsenal fans, following his winning League Cup final goal for Birmingham in 2011 – although, somewhat surprisingly, his 28 Premier League goals were all scored for Newcastle.
​
​The now 34-year-old arrived at St.James’ Park from ​Inter, where he scored exactly the same number of Serie A goals.

Martins waved goodbye to Europe in 2013, using that farewell season at Levante to tick off his fifth league on this continent and, most imporantly, the fourth required to make this list. 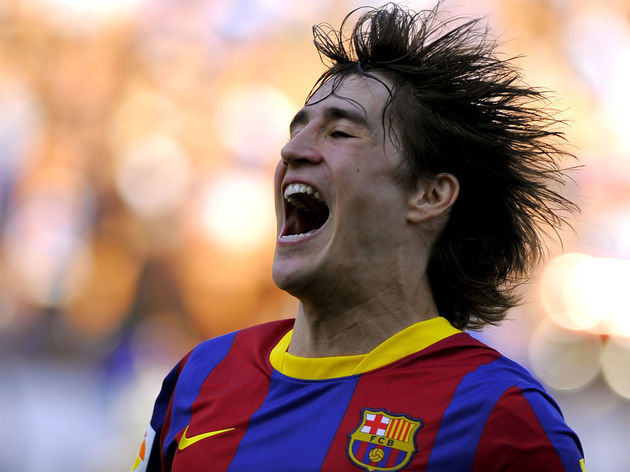 There was a real buzz about Bojan when he burst onto the Barcelona scene, breaking Lionel Messi’s record as the club’s youngest ever player on his debut. Sadly, he hasn’t quite lived up to his potential, but his nomadic career has taken him to some of Europe’s top clubs…and Stoke City.

While his Premier League goals might have been scored for the not-so-glamorous Potters, Bojan has netted for both ​Milan and Roma in Serie A.

He just about makes the cut by virtue of a solitary goal scored in a Bundesliga loan spell at Mainz and can now be found in MLS, playing for Montreal Impact. 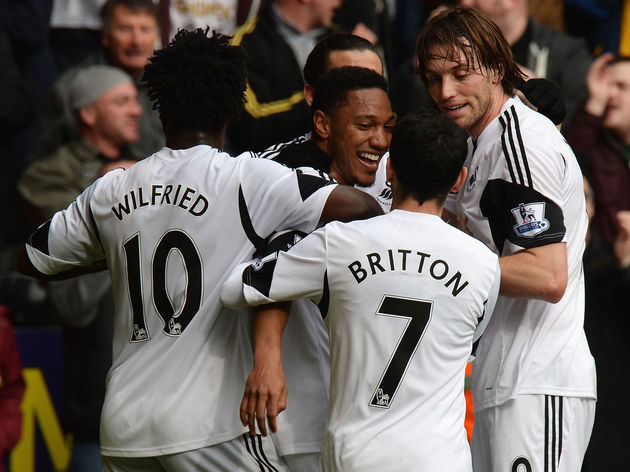 Swansea fans will have fond memories of the Dutch midfielder. An integral part of the League Cup winning side under Michael Laudrup, he scored nine Premier League goals during his spell in Wales.

De Guzman can also count a glamorous Serie A side on his list, notching three goals for Napoli in 2014/15. His La Liga and Bundesliga goals have come for RCD Mallorca and Eintracht Frankfurt respectively.

Maurizio Sarri Explains the Improvement Chelsea Have Made in the Last...