Not too long ago, Kelechi Iheanacho looked like he was on his way out of Leicester. His dwindling influence for the Foxes, alongside his significant cuts in game time, left the Nigerian in a very difficult position, seemingly with a club that deemed him as surplus to requirements.

Fast-forward a few months and he is in a very different situation.

Arriving in Man City’s youth system as a teenager, the youngster found himself ousted from the Etihad following the arrival of Gabriel Jesus in 2017, forcing the striker to seek a career away from Manchester in the following transfer window. Arriving in the east Midlands with a sizeable price tag over his head and a damn good goalscoring record, expectations were high.

But, as is the way for so many young and talented ​Premier League players, things failed to materialise on the pitch. All the excitement surrounding the former City starlet soon dissipated, replaced with a sense of unbridled anger at the small fortune that was spent on a ‘flop’.

Under Claude Puel, ​Iheanacho looked disinterested. Perhaps merely short of confidence, or lacking faith in his boss, the 23-year-old seemed unwilling to exert a morsel of effort as soon as he stepped over the byline. His goal tally suffered, leading many at the King Power to ponder if his days with the Foxes were coming to an end before they had even really started.

However, Brendan Rodgers’ arrival spelled a new chapter for Iheanacho, and ​Leicester. Riding the wave of the Foxes’ current success, the striker – like so many others around him is thriving under the tutelage of his new manager. Suddenly, the forward has his swagger back and his clinical nature in front of goal has resurfaced. 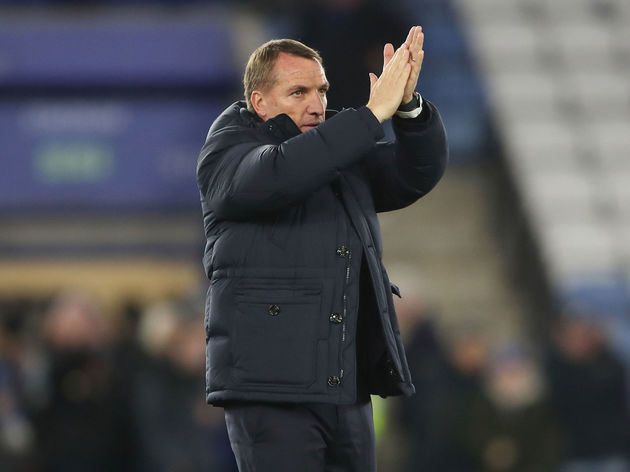 Most recently scoring a crucial leveller in the Carabao Cup semi-final against Aston Villa, Iheanacho’s influence is growing rapidly. Goals against Luton Town and Burton Albion got him going, and further Premier League strikes against the Villans, Everton and West Ham means the Nigerian has been directly involved in eight goals in as many games.

But there is more to come from Iheanacho. While it is futile to try and displace ​Jamie Vardy from the Leicester side, there is certainly still a place for the forward in Rodgers’ team.

Either as a ‘super sub’ or a partner to Vardy operating more toward the left flank, Iheanacho can help Leicester continue their fine season. His hold-up play and decision making are improving, and his ability in front of goal is unquestionable. More than anything, Rodgers has got him running again and, while he will never be as ferocious and industrious as Vardy, he can certainly support the ageing 32-year-old. 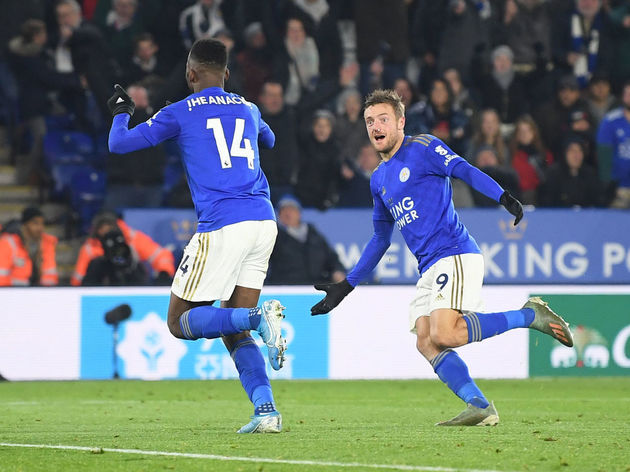 Iheanacho’s place in the squad is now assured, but the new five at the back system Rodgers has implemented in recent games may impact the striker’s minutes on the pitch. At only 23 years of age, Iheanacho could be the heir to Vardy’s throne – despite being a very different player indeed – and, as a result, needs to hone his craft now and not simply when Vardy retires.

With an electric pair of shooting boots and a presence in the box, one thing is for sure: Iheanacho has all that is needed to succeed at Leicester. It all now hinges on how much Rodgers trusts him to help guide the Foxes in to a new and exciting era.

The Sun Claims Man Utd 'Could' Pursue Gareth Southgate – But...

From Pogba To Van Dijk: The Top 6 Premier League Clubs...