Netflix-Marvel shows have been dropping like flies in past few months, and one of the surviving ones — The Punisher — is back for its sophomore run that will most likely also be its final hurrah. The Walking Dead alum Jon Bernthal returns as the gun-toting, anti-hero vigilante Frank Castle, who has been living a quiet life on the road but is drawn back into the fold after he thwarts the attempted murder of a young woman (Giorgia Whigham). The Punisher season 2 is about Castle having to decide if he should take up the mantle of the Punisher, showrunner Steve Lightfoot has said.

From release date, cast, trailer, poster, and its (impending) cancellation, here’s everything you need to know about Marvel’s The Punisher season 2.

All 13 episodes of Marvel’s The Punisher season 2 will release Friday, January 18, 2019 on Netflix worldwide.

In addition to Bernthal as Frank Castle, Ben Barnes returns as his former best friend Billy Russo, whose face was disfigured by Castle at the end of the first season. Fans expected him to adopt his comic book alter ego Jigsaw for season 2, and though he does look somewhat like that in the marketing, that name will not be used on the show. That hasn’t stopped from the writers from referencing it, though.

Daredevil star Deborah Ann Woll, who plays the reporter Karen Page, is back for The Punisher season 2 as well. She has a special relationship with Castle, and Lightfoot has said that it would continue “to be very important”. And you have Amber Rose Revah and Jason R. Moore reprising their respective roles as US Homeland Security special agent Dinah Madani and veterans therapy group leader Curtis Hoyle.

Moving on to new cast members, there’s Josh Stewart (Dirt) as John Pilgrim, a Christian fundamentalist whose calm exterior belies a ruthless interior, Floriana Lima (Supergirl) as Krista Dumont, a smart, compassionate, and driven psychotherapist for military veterans, and Corbin Bernsen (L.A. Law) and Annette O’Toole (Nash Bridges) as husband and wife schemers Anderson and Eliza Schultz. And of course, there’s the aforementioned Whigham as Amy Bendix, a street-smart grifter with a mysterious past.

Russo will be the main villain, given his long-standing dynamic with Castle, in addition to Pilgrim serving as a secondary antagonist force on The Punisher season 2. Of course, we still don’t know anything about the people who are behind Bendix’s life.

The first teaser for The Punisher season 2 was a short 30-second clip in which Castle can be seen lighting his presidential pardon on fire. We got another teaser a couple of days later, which set up the conflict between him and Barnes. A proper trailer — set to the tunes of American rock band Alice in Chains’ 1992 hit song “Would?” — arrived a week before release, which gave us our first look of several new characters in season 2.

Has Punisher season 2 been cancelled?

Netflix has cancelled Daredevil, Luke Cage, and Iron Fist in the past few months, which signals that time is running out on all Netflix-Marvel series. The Punisher and Jessica Jones are the last two standing, with the latter due for a third season later this year. Both might have been cancelled if they weren’t already deep into production, so we don’t see them lasting any longer.

It’s unclear what has transpired but it’s possible that Disney’s ultimate ownership of these shows — Netflix produces them but doesn’t have any stake — was one of the reasons for the axe. With Disney moving all its content to Disney+, its upcoming streaming service, there might have been little incentive to continue making more of them. Reports suggest that the shows’ high production costs due to filming in New York put additional pressure on the shows to overperform, which wasn’t happening except for Daredevil, it seems.

Publications have claimed that these characters could be revived at Disney+, and Disney+ head Kevin Mayer has said that it’s a ‘possibility‘, but there are caveats.

For one, the contract between Netflix and Marvel Television doesn’t allow them to reappear elsewhere at least for 18 or 24 months, reportedly, which means they won’t be back before 2021. It’s hard to say if these properties will still be worth an investment then. Moreover, Disney+ seems to be focused on bringing the Marvel movie stars to its service, given it has miniseries centred on Loki, Scarlet Witch and Vision, and Falcon and Winter Soldier/White Wolf in development.

Posters, you say? Here you go. 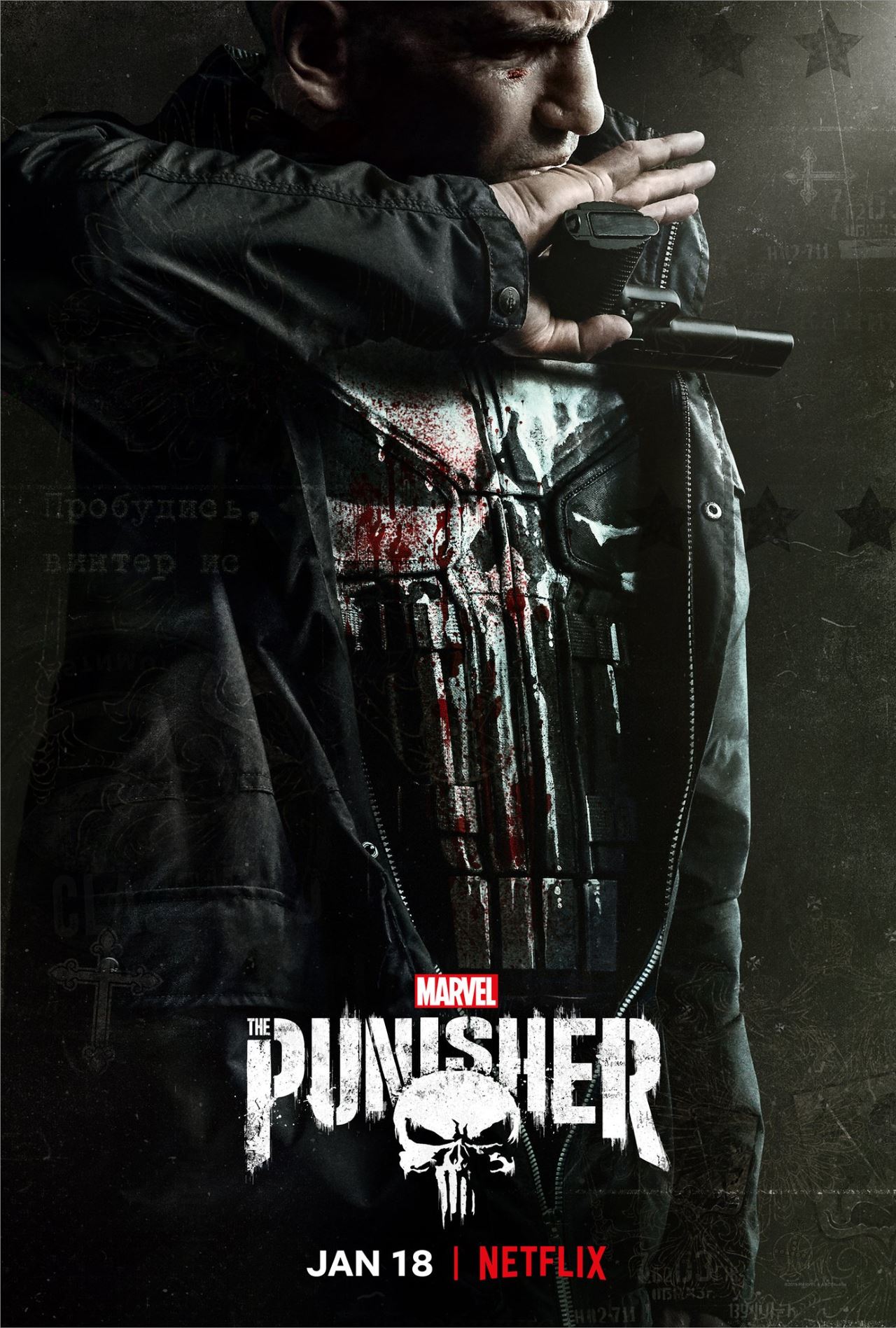 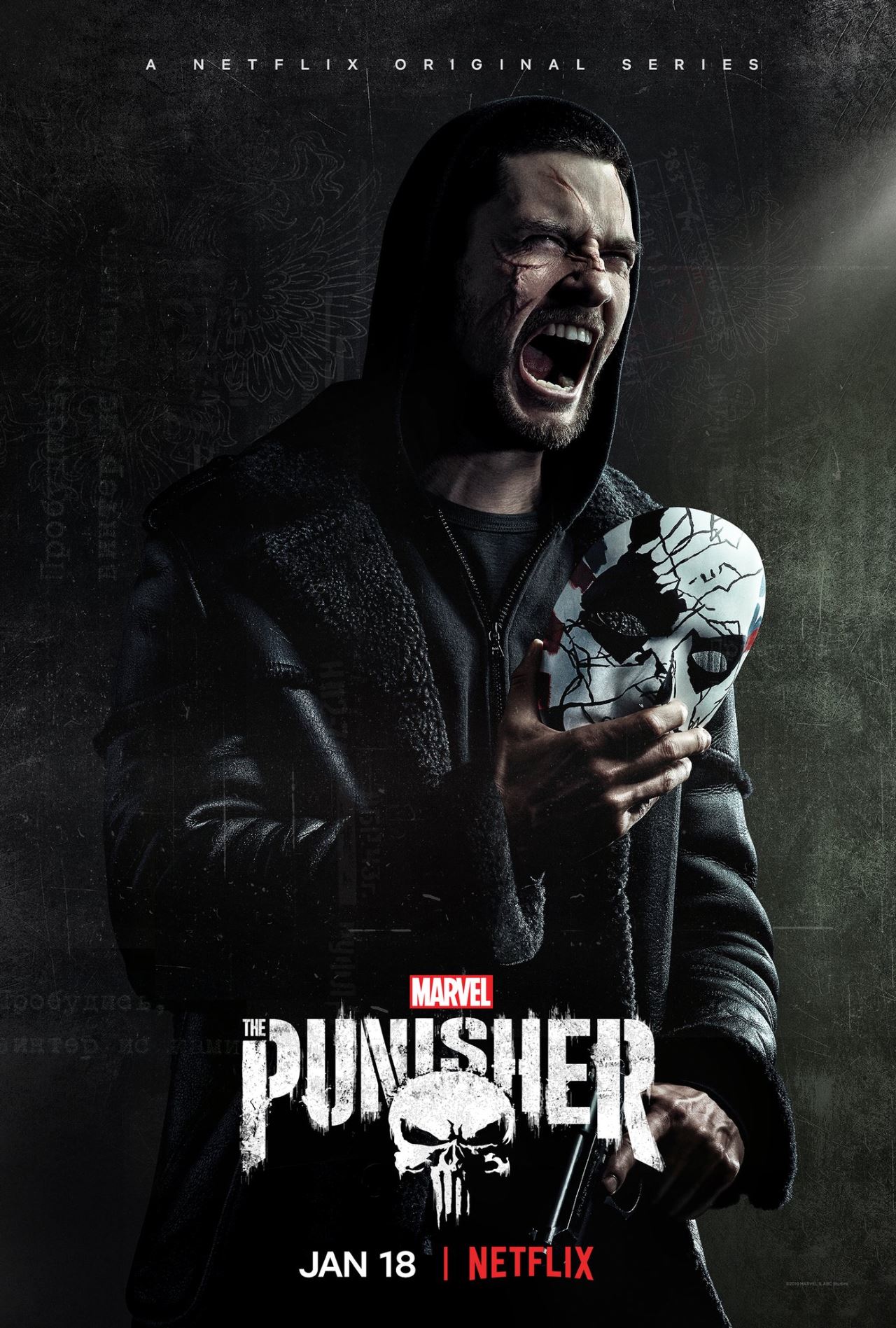