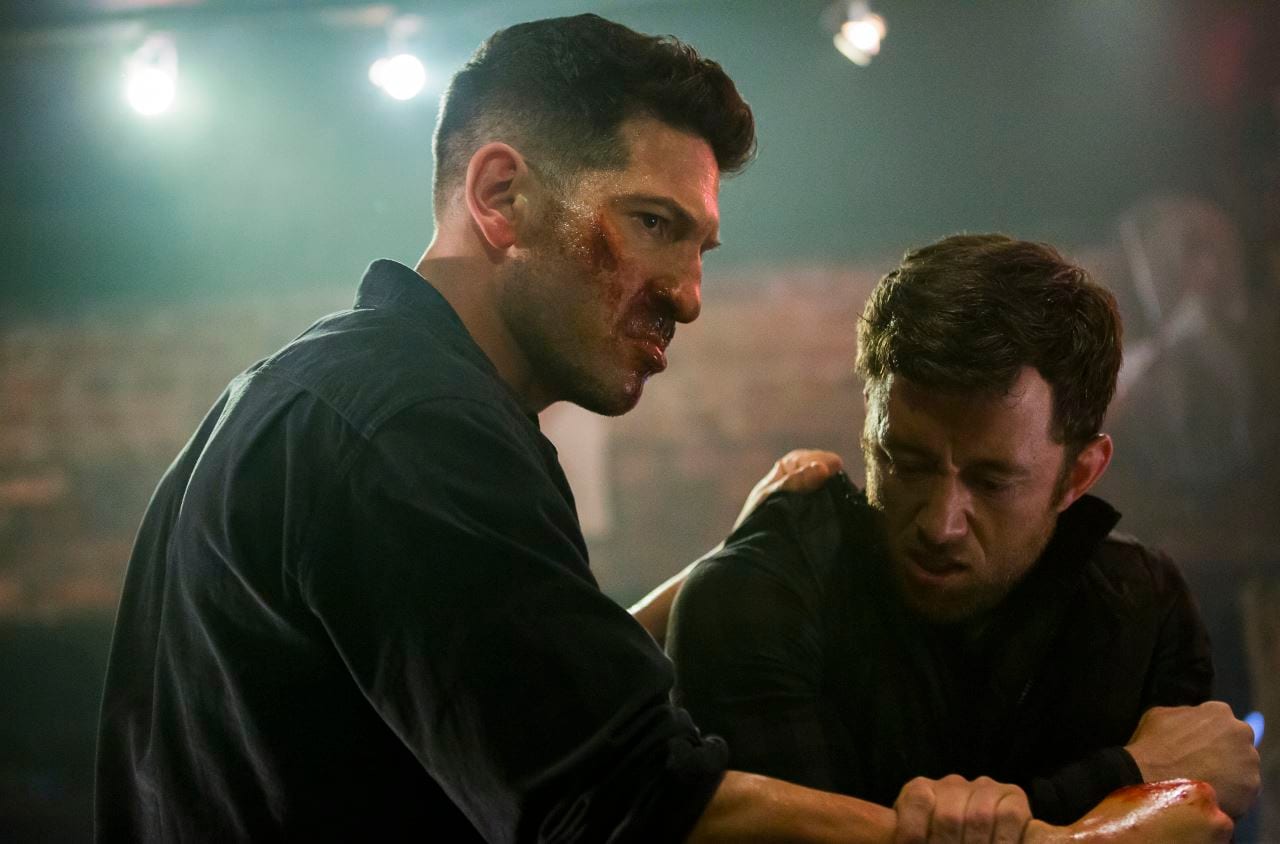 Netflix has released a new trailer for the second season of Marvel’s The Punisher, starring Jon Bernthal in the lead as the anti-hero vigilante named Frank Castle, which gives us the first proper footage from the character’s upcoming sophomore run. The new Punisher season 2 trailer introduces Giorgia Whigham’s street-smart grifter with a mysterious past, Amy Bendix, who meets Castle in a bar where he saves her from some attackers by beating them up, quite severely. “You know, it’s almost like you were happy for the excuse,” Bendix says to him later.

Castle’s actions kick off a much bigger mystery, with Bendix saying an unknown “they” have killed everyone she ever cared about. The writers are creating obvious parallels here with Bendix’s situation, to Castle’s own misfortunes from the past. That links into Castle’s former best friend, Billy Russo (Ben Barnes), who is back for vengeance after his disfigurement — tying into his comic book alter ego Jigsaw — and likely spending months in the hospital. His scars don’t seem to be as worse as we would have imagined, though.

“I want him to feel what I felt,” Russo says in the new Punisher season 2 trailer. The new trailer also introduces Josh Stewart as John Pilgrim, a Christian fundamentalist who makes Russo’s acquaintance, before telling him he wants Castle and Bendix dead. The rest of the two-minute trailer is comprised of action scenes, involving gunfire, fist fights, knives, explosions, in addition to a sneak peek of a possible new love interest for Castle.

The upcoming second season will likely be the last we see of these characters, given Netflix has cancelled most Marvel series including Daredevil, Luke Cage, and Iron Fist in the past few months. Jessica Jones, which is due for season 3 later this year, is the only other surviving show at this point. It’s possible that some may be eventually revived at Disney+, the upcoming streaming service, but that might take a few years given the contract between Netflix and Marvel Television. Moreover, Disney+ is currently focused on bringing film stars to its service, with shows for Scarlet Witch and Vision, Loki, and Falcon and Winter Soldier/White Wolf.