Nothing is a given in the Premier League, but let’s face it – it glaringly obvious why Liverpool are overwhelming favourites against West Ham on Monday night. They’re the league leaders, they’ve conceded just 14 goals all season, and the pressure is on them to get a result after Manchester City and Tottenham both won over the weekend.

The statistics, as you’d guess, back up that assertion, but one in particular stands out. The Reds have put four goals past West Ham in each of the last four Premier League meetings between the sides – something no other team has done against a single opponent in the competition’s history.

The most recent four goal drubbing came on the opening day of the season, when a double from Sadio Mane accompanying goals from Mohamed Salah and Daniel Sturridge at Anfield sunk Manuel Pellegrini’s side in his first game in charge.

It kicked off a spectacular run of form for ​Liverpool, who have lost just once in the 23 ​Premier League matches since, putting themselves well on course to end a 29-year wait for a league title.

Prior to that opening day success, there were 4-1 wins for the Reds either side of the new year last season, with the run of resounding wins stretching back to a 4-0 win at London Stadium in May 2017. 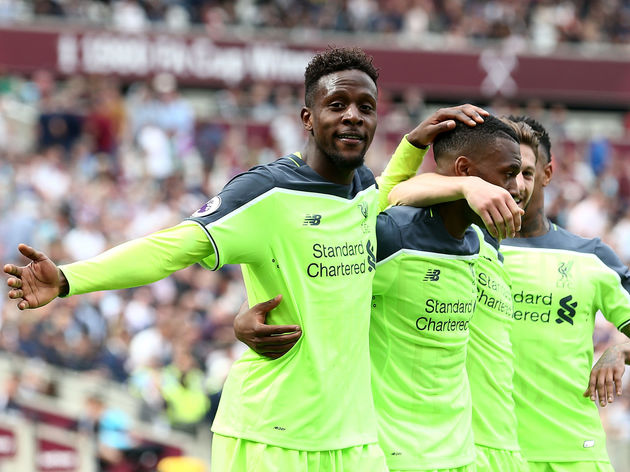 All good things must come to an end, as they say, and with ​Salah and Sadio Mane having netted seven between them in their last three meetings, those of a ​West Ham persuasion will be hoping beyond hope that rings true for this Monday evening.

Shahid Kapoor on Kabir Singh: I played flawed characters when no...