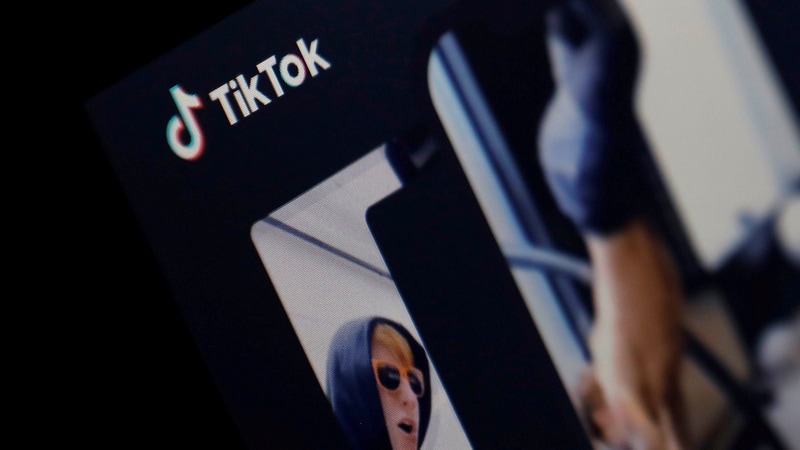 A bench headed by Chief Justice Ranjan Gogoi posted the matter for hearing on April 22 as the case is coming up for hearing in the Madras High Court tomorrow.

The apex court was hearing an appeal filed by Chinese company ByteDance against the High Court which said there were over billion downloads of its app and the Madurai Bench of the Madras High Court had passed an ex-parte order.

In its April 3 order, the Madurai Bench of the Madras High Court had directed the Centre to ban the mobile app, voicing concern over “pornographic and inappropriate content” being made available through the app. The order also restrained the media from telecasting videos made using the app.

“It is evident from media reports that pornography and inappropriate contents are made available in this kind of cyber applications. The children are exposed to strangers and there is a possibility of the photographs and other private details of the children are being landed in the hands of predators or third parties,” the bench had observed.

“On March 27, an auto driver was arrested for posting a video that included a woman from Chennai on TikTok Mobile App. A 15-year-old girl is said to have committed suicide at Mumbai for being scolded by her grandmother for use of TikTok Mobile App. An old man is said to have fallen in the waterfalls in Valparai, while taking a selfie or Tik Tok video. Before many tragic incidents would occur, the government has to take appropriate steps,” the plea filed by Madurai senior lawyer Muttu Kumar read.

TikTok, an app that allows users to create and share short videos with special effects, has over 54 million monthly active users in India.

Notre-Dame Paris: Firefighters Had a Secret Weapon – a Robot Named...

The Division 2 PC on Epic Games Store Has Regional Pricing