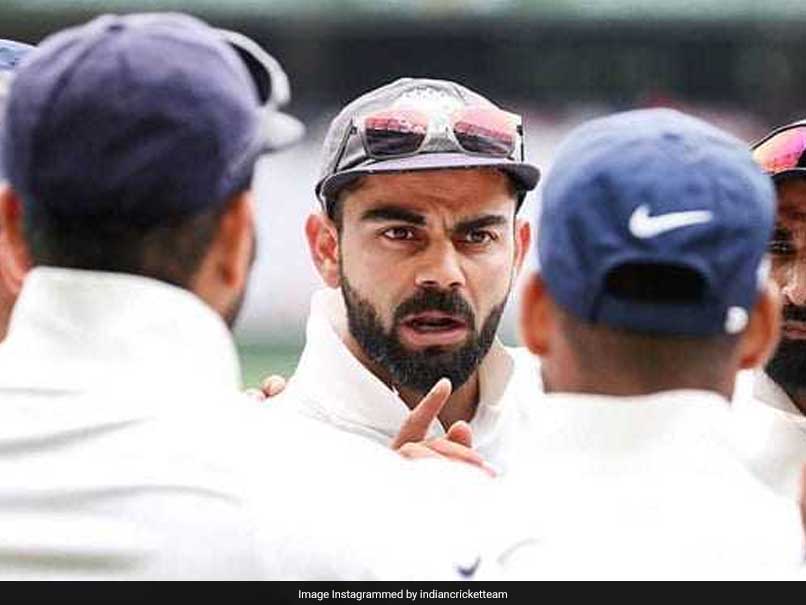 Virat Kohli now has another special distinction to his name. He’s led India to their first ever Test series victory in Australia, as the Sydney Cricket Ground Test ended in a draw due to rain. Twitter and cricket fans around the globe have obviously brought the house down with their congratulatory quotes. Now, Australian captain Tim Paine has praised the Indian cricket team for pulling off such a feat.

“Tip our hats to India. We know personally going to India and playing in foreign conditions, how difficult it is. Congratulations to Virat and Ravi. Huge effort to come and win a series overseas. In the last two Tests, no doubt. Had our chances to win in Adelaide. India outplayed us in big moments in that Test. In Perth we did well. But we were outplayed in these last two Tests. So they deserve to win the series,” he said after the Sydney Test.

Talking about the Australian team’s plans after the Test series, Paine said, “Will go home for a couple of days now. And some of us will head to the Big Bash. And then we’ll have an eye on the preparation for Sri Lanka which is a big series for us next.”

On Monday,  India won their first-ever Test series in Australia by a margin of 2-1 after play in the fourth and final Test in Sydney was abandoned due to rain on Monday. Australia were still trailing by 316 runs when the match was called off as a draw, ending India’s 71-year wait after wins in Adelaide and Melbourne. It is the first time India managed the feat since they began touring Australia in 1947-48. Consequently, Virat Kohli became the first Indian as well as the first Asian captain to win a Test series in Australia.