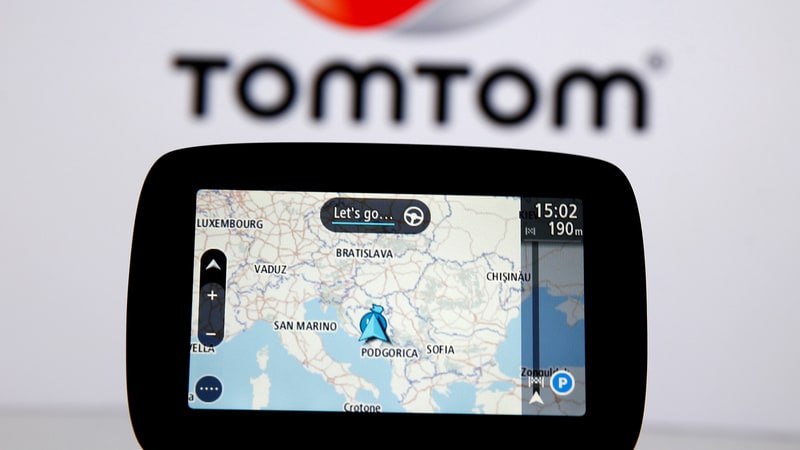 TomTom NV will sell its Telematics fleet-management business to tire manufacturer Bridgestone Corp. for EUR 910 million ($1 billion), freeing up resources to battle the likes of Alphabet for access to mapping technology in car dashboards.

The sale is a big step in TomTom’s shift to location technology as customers ditch the personal navigation devices that made the company a household name in favour of smartphones.

In September, the Dutch company said it was exploring a sale of Telematics, which delivers vehicle-related data and intelligence for fleet management and connected car services. Media reports also identified Verizon Communications, Microsoft Corp., Daimler AG, and Michelin as possible bidders for the unit.

TomTom will return EUR 750 million to shareholders by means of a capital repayment, combined with a share consolidation, which is expected in the third quarter of 2019. The Telematics business accounted for 18 percent of TomTom’s 2017 sales.

“We don’t have big plans for acquisitions,” said TomTom Chief Executive Officer Harold Goddijn, in an interview, “but we want to keep a healthy amount of cash on our balance sheet for bolt-on acquisitions, should the chance arise.”

The deal by Tokyo-based Bridgestone is its largest in Europe, according to data compiled by Bloomberg. The world’s largest tire maker is speeding up product development for connected and intelligent cars, combining tires and sensors to collect road conditions and tire information such as the amount of wear.

The current CEO Masaaki Tsuya has been cautious in acquisitions after experiencing the troubled $2.7 billion (roughly Rs. 19,200 crores) acquisition of Firestone Tire & Rubber Co. in 1988. Tsuya, who joined Bridgestone in 1976, was a junior member on the project team that worked on the Firestone deal, and in 2016 walked away from an escalating bidding war with Carl Icahn for the US auto parts chain Pep Boys.

With the Telematics purchase, Bridgestone plans to gather data from 860,000 units of vehicles that currently use TomTom’s digital service to develop products and improve tire maintenance service, it said in a statement to Tokyo Stock Exchange. The sale is expected to close by the end of the second quarter of 2019, and won’t have a major impact on Bridgestone’s current fiscal year earnings, it said.

TomTom’s shares fell as much as 6.2 percent in trading Tuesday before paring losses, valuing the company at EUR 1.9 billion. TomTom shares have racked up losses for three consecutive years starting 2015 as the company suffered challenges and setbacks in its shift away from consumer products.

The battle to offer mapping services is becoming increasingly fierce, with car giants and mapping companies teaming up to take on the tech giants.

German car rivals grouped together with the 2015 acquisition of HERE Technologies, which provides location data for navigation systems, in a bid to thwart Google from seizing a dominant position in digital maps, a key technology for self-driving vehicles and future transportation services.

“We want a company which is focused on location technology and everything that goes with it in terms of digital maps, navigation, maps for self-driving technology,” said Goddijn. “This makes it easier for the outside world to understand the company.”