​Toni Kroos is expected to be sidelined for at least two to three weeks, after Real Madrid confirmed the German suffered a ‘grade 2 tear’ to his abductor muscle in his left leg.

It’s possible the injury was picked up in the 2-0 defeat to Real Sociedad at the weekend, as the 29-year-old was subbed off with ten minutes remaining, but the club haven’t confirmed where or when the knock was picked up.

An ​official statement from the club confirmed only the diagnosis of the injury, adding that his condition will be monitored.

A prognosis on ​Kroos’ timeline comes courtesy of ​AS, who say that the midfielder will at least miss upcoming clashes with Real Betis and title rivals ​Sevilla, as well as both legs of the Copa del Rey tie with Leganes. The injury comes ahead of a busy and important period for ​Real, as the Sevilla clash on the horizon has something of a season-defining feel to it.

They sit three points behind their Andalusian opposition, who themselves are in danger of losing touch with ​La Liga leaders Barcelona as things stand, so anything other than a win for Madrid would leave them with only an outside chance of reclaiming the trophy. 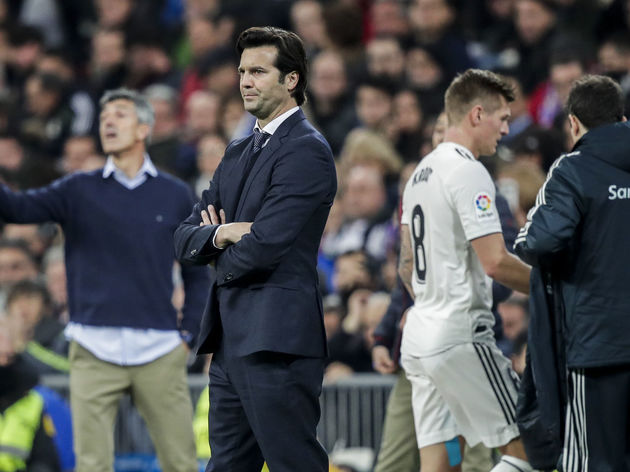 As things stand, it’s expected Kroos will be back for Real’s Champions League last 16 tie with Ajax, although the club are yet to give any word on when they expect him back.

​Paco Alcacer Reveals That he Was Treated Badly at Barcelona