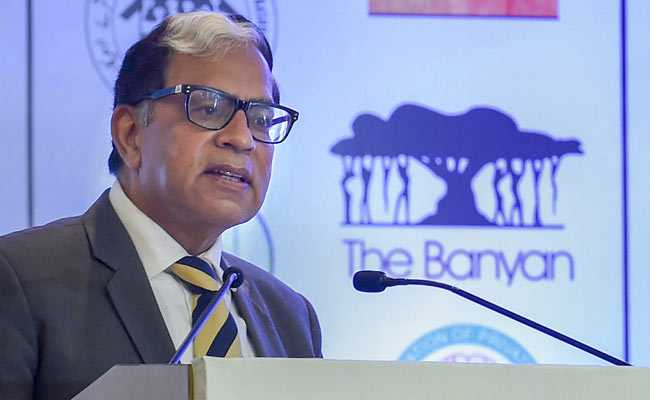 Justice Sikri, who retires on March 6, was nominated to the post of president/member of the London-based Commonwealth Secretariat Arbitral Tribunal (CSAT), news website The Print reported.

The CSAT is the final arbiter of disputes among its 53 member-countries of the Commonwealth. The members are appointed on a four-year term which may be renewed only once.

The top court judge, second in seniority after Chief Justice of India Ranjan Gogoi, was expected to join the CSAT soon after retirement.

Sources said Justice Sikri wrote to the centre saying he was “pained by the recent developments”, apparently referring to the criticism his vote invited following the ouster of the CBI chief.

“The government had approached him for the assignment last month. He gave his consent. The job required attending two to three hearings in a year and came without any remuneration,” sources close to the judge said.

“I am withdrawing my consent… please do not process,” his letter reportedly said.

The 65-year-old was sworn in as a Supreme Court judge in 2013. He had earlier served as the Chief Justice of the Punjab and Haryana High Court.

Chief Justice Ranjan Gogoi had nominated Justice Sikri, for the selection panel — which included Prime Minister Narendra Modi and Leader of the opposition Mallikarjun Kharge — that was tasked by the Supreme Court to take a decision on Alok Verma, who was reinstated as the CBI boss this week.

The opposition had questioned the centre’s choice. Senior Congress leader Ahmed Patel tweeted the government had a “lot of explaining to do” on the nomination of Justice A K Sikri to the vacant post at CSAT.