​Tottenham officials have reportedly held talks with Sampdoria over the potential transfer of centre-back Joachim Andersen.

The 22-year-old has been rumoured as a potential replacement for Toby Alderweireld for a number of months now, with the Belgian proving increasingly difficult to tie down to a new long-term contract. According to Italian publication CalcioMercato, Sampdoria’s vice president Antonio Romei was in London on Wednesday to discuss a potential move with Spurs’ representatives, for a player who reportedly has a £22m price tag on his head.

Whilst Tottenham are thought to be leading the way for Andersen’s signature, they face stiff opposition from Italian giants Inter and Juventus, who are also said to be tracking his progress. The Danish defender has missed just one ​Serie A game this term, which was on account of a suspension, and is regarded as one of the league’s brightest talents.

Alderweireld, meanwhile, is contracted to Spurs until next summer. An extension to his deal looks unlikely at this stage though, with repeated links of a move away unsettling the 29-year-old over the past year or so.

Manager Mauricio Pochettino may look to sell the Belgian while his market value remains relatively high, instead opting to invest in the younger Andersen.

However, transfer dealings at Tottenham have proven particularly hard to come by in recent windows, after they became the first team not to have signed a player in two consecutive transfer windows earlier this season. 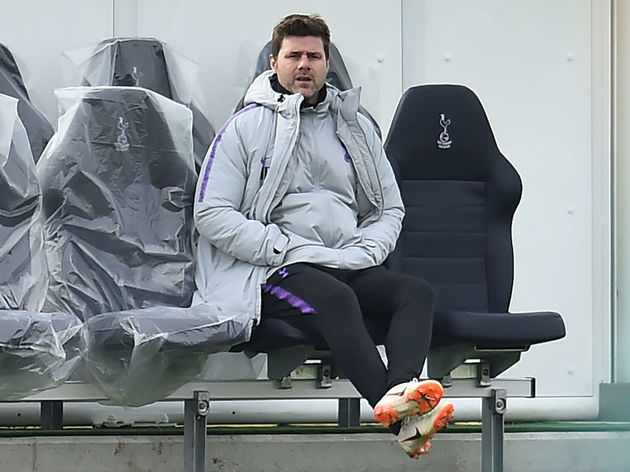 With new stadium costs continuing to rise, it is unlikely that Pochettino will be too extravagant in this summer’s market. But, the Argentine tactician admitted there was money to be spent last month and he could be tempted to splash out on Andersen as he looks to build a Spurs squad capable of challenging for Champions League honours.

Marko Grujic Opens Up on His Liverpool Future After Going Out...