If Milan fail to make the Champions League this season, it is believed that the Ivory Coast midfielder would look for a way out in the summer. Premier League clubs Tottenham and Chelsea are believed to have taken an interest in the 22-year-old following this news. 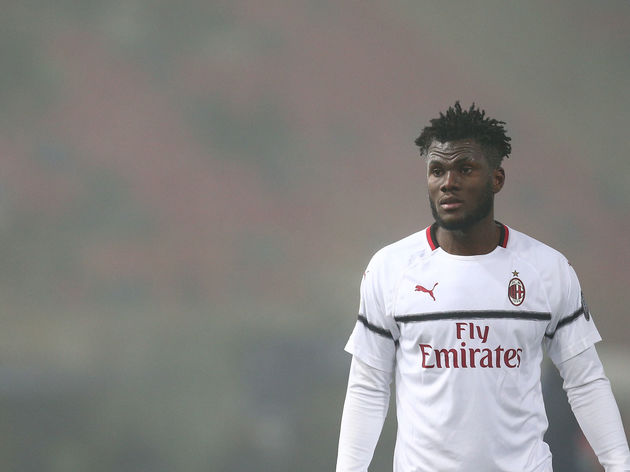 The story comes from Italian outlet ​Il Messaggero, who claim ​Tottenham have actually made a formal approach to sign the ​AC Milan youngster now the January transfer market has opened.

If the 22-year-old is to be prised away from his current club, a fee in the region of £36m is expected to be roughly enough to land the talented midfielder on a permanent basis.

Kessie joined Milan on a two-year loan deal from Atlanta with an obligation to buy at the end of the two year period.

However, the latest report claims that Spurs have moved quickly in their approach to Milan with the hopes of making the potential signing as soon as possible. The powerful midfielder – who has scored three goals from midfield this season – would be a logical replacement for Spurs’ midfielder ​Mousa Dembele. The Belgian’s contract runs out at the end of this season and looks to be on his way out of the club.

The same report also mentions that Milan have lined up Sassuolo’s Alfred Duncan as a replacement for Kessie, should they need to find a replacement.

6 of the Longest Contracts Ever Signed in Football History