​Tottenham Hotspur have confirmed that star forward Son Heung-min will spend the next few weeks doing mandatory military service in his native South Korea and will return to London in May.

Son returned home in February to undergo surgery on a broken arm suffered in the Premier League win over Aston Villa that month. He then travelled back to the UK, but has since returned home to South Korea a second time in late March. 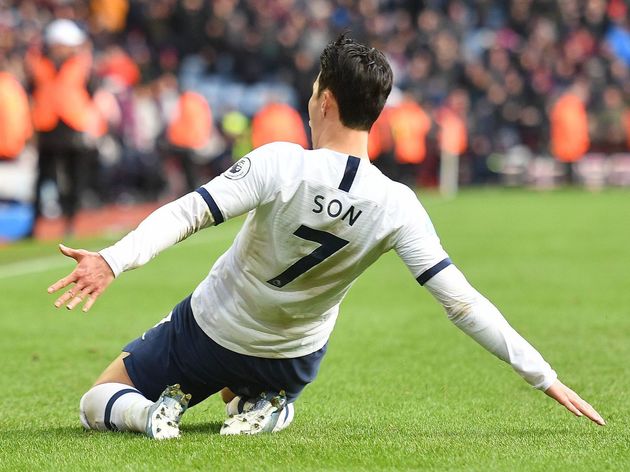 The 27-year-old, originally from the city of Chuncheon before moving to Seoul where his career began, is currently quarantined after arriving from London as a result of the coronavirus crisis.

However, Son will soon begin a four-week period of national service, using the time made available by the indefinite suspension of the Premier League season to do it. He also remains in ‘regular contact’ with Spurs medical staff monitoring his recovery from injury.

The 2019/20 Premier League season had been on hold until at least 30 April, but it will now not be restarted until it is deemed ‘safe and appropriate to do so’.

National service in the South Korea’s military at some point between the ages of 18 and 35 is a mandatory requirement for all male citizens, although there can be special exceptions.

Son notably earned exemption from the much longer standard term of up to 21 months, which could have derailed his professional football career, when he was part of the South Korea squad that won a gold medal in the football tournament at the 2018 Asian Games. The short four-week term is much more manageable to complete and he will do so now.

Chelsea Set to Go After Ben Chilwell in January if Transfer...