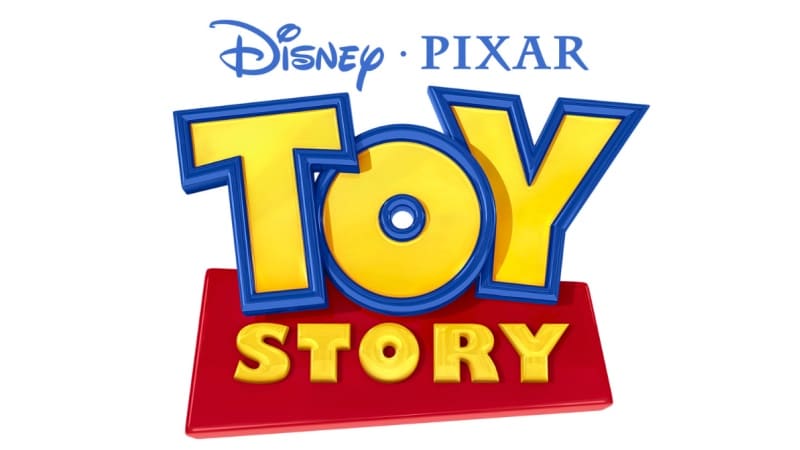 For most millennials – and some who might be a bit older than that – Toy Story is one of the first animated movies that truly left a lasting impact. The Pixar-produced movie was released in 1995 and is widely considered one of the best animated movies of its time, catapulting Pixar from a smaller operation to what is now a part of Disney, one of the world’s largest movie studios and producers. The franchise has seen two sequels and multiple merchandise lines since then, and we now know that Toy Story 4 is on the way.

Disney used the recent Super Bowl LIII (53) to air ad spots with teaser trailers for some of its upcoming movies, including Toy Story 4 by its subsidiary Pixar. The teaser gives away the release date of the movie – June 21, something that was already known last year – as well as showing the franchise’s two most iconic characters – Woody and Buzz Lightyear. Tom Hanks and Tim Allen, who have voiced Woody and Buzz respectively since the first film, are returning to provide their voices to the characters once again. Bo Peep also makes a return for the first time since Toy Story 2 back in 1999.

Also returning to the cast are Michael Keaton as Ken, Joan Cusack as Jessie and John Ratzenberger as Hamm, while Keanu Reeves joins the cast for the first time in the franchise. The trailer itself shows Woody with Bo Peep at a local fair looking for Buzz, who appears to be trapped at a game booth and is being bothered by some other toys there. The 30-second trailer doesn’t give much away, and the end shows the release date.

Things are going to be different for Bo Peep since we last saw her 20 years ago. An earlier press release had seen director Josh Cooley reveal some details about her character, “Bo’s taken control of her own destiny. While Woody was watching Andy grow up, Bo gathered dust until she took it upon herself to head out into the world. And when Woody shows up, they can’t believe that they’ve found each other again,” Cooley said.

Pixar Animation Studios started out as a part of Lucasfilm, before going independent for some years with Apple founder Steve Jobs as the company’s majority shareholder. The company was eventually acquired by Disney in 2006 for $7.4 billion. The studio has released 20 feature-length films in total, with more in the works.